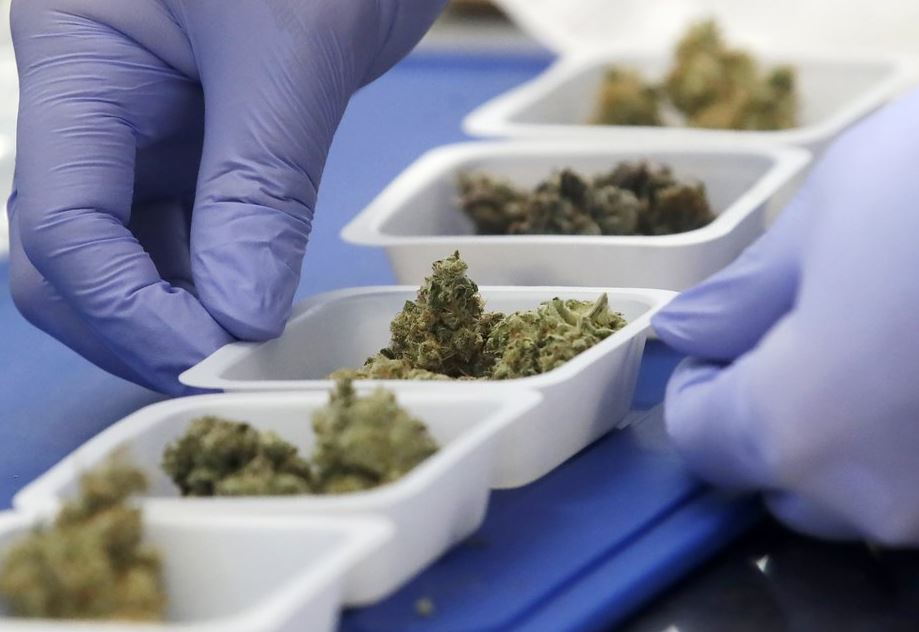 Police say a funeral in eastern Germany ended on an involuntary drug high when mourners were accidentally served hash cake.

Rostock police said Tuesday after the burial in Wiethagen, the funeral party went to a restaurant for coffee and cake, as is customary in Germany. But after eating the cake, 13 people experienced nausea and dizziness and needed medical treatment.

A police investigation revealed that the restaurant employee in charge of the cakes had asked her 18-year-old daughter to bake them. However, the mother accidentally took the wrong cake from the freezer to the funeral. She took a hash cake that the teenager had made for a different occasion.