German shares almost unchanged at start of trading on Monday 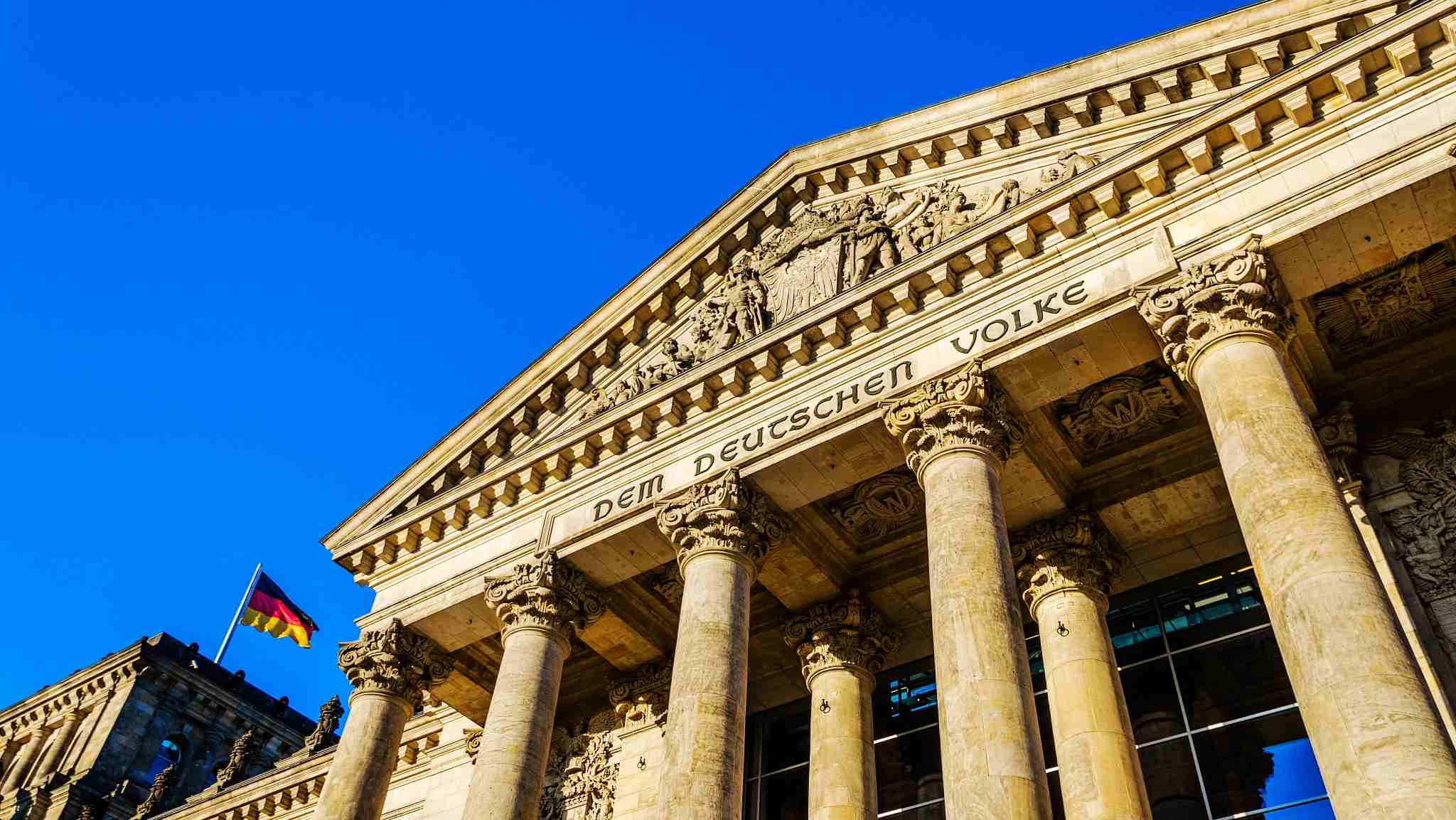 Wirecard had announced after the close of trading on Friday that the chairman of its supervisory board, Wulf Matthias, had resigned with immediate effect and was to be replaced by the previous head of the audit committee, Thomas Eichelmann.

Shares in Lufthansa fell by 0.76 percent, with Germany's biggest airline ending up as the biggest loser at the start of trading on Monday.

The Volkswagen brand delivered 6,278,300 vehicles worldwide in 2019, an increase of 0.5 percent compared with the previous year, the German car manufacturer announced on Monday. In 2019, shares in Volkswagen fully recovered from the diesel scandal, increasing by more than 30 percent.

The euro was trading slightly higher at 1.1117 U.S. dollars on Monday morning, increasing by 0.02 percent.