German shares gain 2.97 pct at start of trading on Friday

The biggest winner among Germany's largest 30 companies that all started trading at a plus was aircraft engine manufacturer MTU Aero Engines, increasing by 6.65 percent, followed by chip manufacturer Infineon with by 5.42 percent.

According to Infineon Chief Executive Officer Reinhard Ploss, the German chipmaker would not require governmental emergency funds because of the coronavirus crisis and had "sufficient liquidity of its own to cope with the situation."

Shares of German carmaker BMW also went up by 5.42 percent at the start of trading on Friday, while consumer goods company Beiersdorf stood at the bottom of the DAX index, still growing by 1.44 percent.

On Friday, the German Federal Statistical Office announced that the coronavirus crisis had no clear impact on unfilled manufacturing orders in February 2020. The order stock of Germany's important manufacturing sector had increased by 0.1 percent in February, compared to January.

Germany's Minister of Economic Affairs Peter Altmaier and leading business associations are scheduled to discuss the gradual easing of restrictions as announced by the federal and state governments on Wednesday.

The yield on German ten-year bonds went up by 0.003 percentage points to minus 0.473 percent and the euro was trading almost unchanged at 1.086 U.S. dollars, decreasing slightly by 0.01 percent on Friday morning. 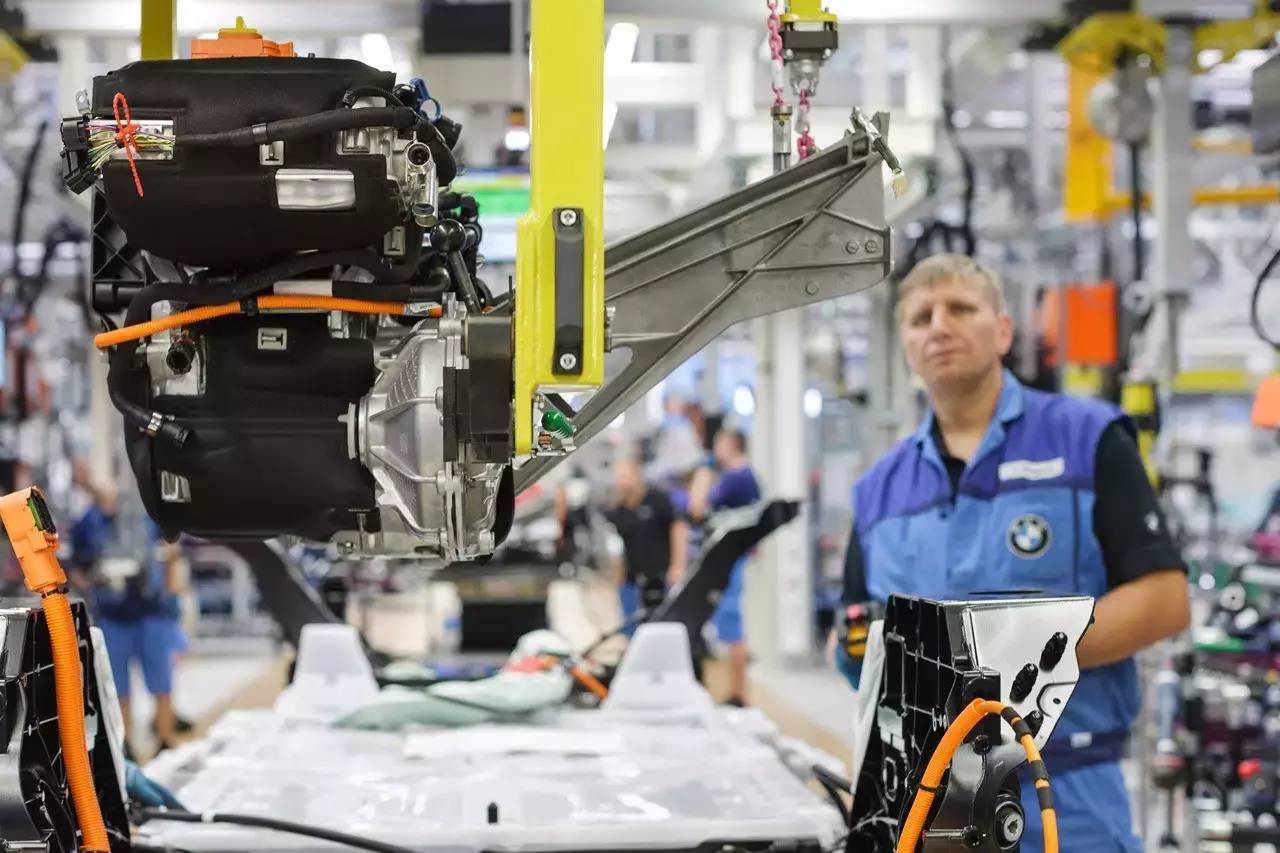