Germans seem to be more worried about US President Donald Trump’s policies than of the coronavirus, which has wreaked havoc on Europe’s biggest economy, Reuters reported. 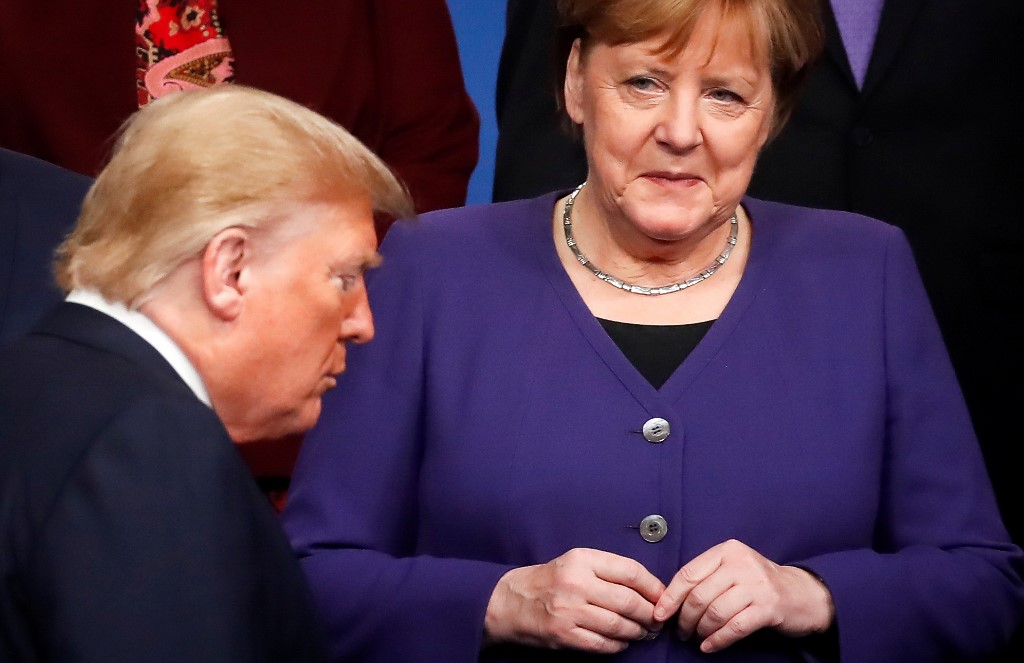 Fears that Trump’s policies would make the world a more dangerous place surmounted economic worries, with 53 percent of participants putting him top of their list, according to the survey conducted in June and July by the R+V Insurance Group.

Following which, rising living costs, the economic situation and the cost to taxpayers of the European Union debt came second, third and fourth.

Unexpectedly, the coronavirus took the 17th spot and only around a third of those asked said they were concerned that they or someone they knew well would get COVID-19.

The survey did not specially point out which aspects of Trump’s policies worried Germans, but R+V quoted political scientist Manfred Schmidt of the Ruprecht-Karls-University in Heidelberg as blaming his foreign policy.

“Particularly notable are the trade-war-like conflicts with China and trade and security policy attacks against allies, including Germany. In addition, the withdrawal of the United States from international cooperation and the confrontation with Iran,” said Schmidt, who advises R+V on the annual survey.