Germany and Netherlands halt deportations to Afghanistan but Austria continues 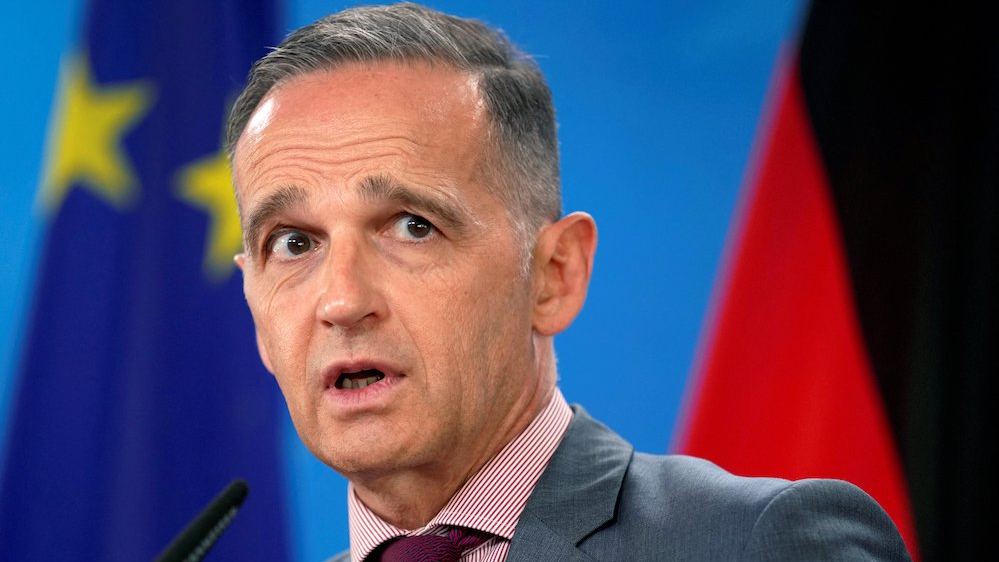 Germany and the Netherlands have stopped all deportations of Afghan citizens back to Afghanistan due to the worsening security situation in the country.

Since the U.S. and Nato troops mostly left Afghanistan in July, the extremist religious group called the Taliban, which controlled the country through the 1990s, has retaken control of large parts of the nation and much more is being fought over.

The government in Kabul asked for European nations to stop deportations – sometimes called repatriations – for three months, to let Afghanistan's military concentrate on fighting the Taliban.

"We are now complying with this request, which I consider to be the right thing to do," Germany's Foreign Minister Heiko Maas said on Wednesday.

In the Netherlands, Minister of Justice and Security Ankie Broekers-Knol announced a "moratorium on deportation decisions and departures [of Afghans]… for six months."

The move from the two northern nations was a U-turn from their position just 24 hours earlier. On Tuesday, Germany and the Netherlands were part of a group of six EU member states that said they would continue deporting Afghans if their asylum bids failed.

But unlike Germany, its neighbor to the south, Austria, will continue deportations.

"Austria is keeping to its plans for deportations. A de facto suspension of deportations is currently not up for discussion," a spokesperson for the interior ministry said.