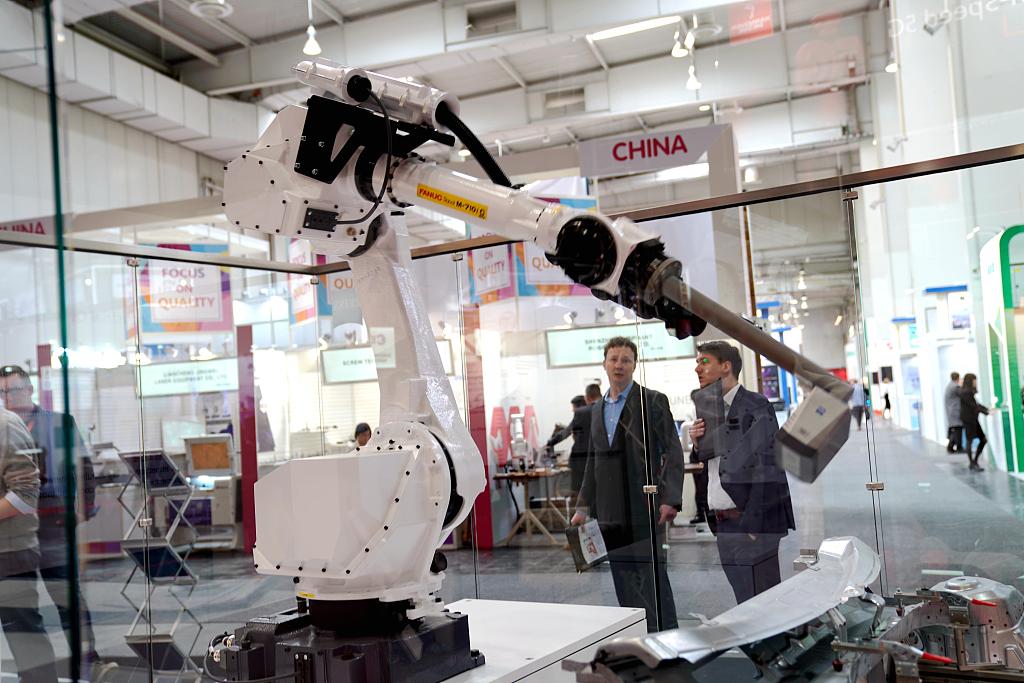 Several German companies have invested and set up factories in China, and Chinese companies have also come to Germany in large numbers, Schumann said.

According to him, there is a stable foundation for German-Chinese cooperation. Germany needs a "China Bridge" for its relations with China as an equivalent and counterweight to the "Atlantic Bridge," which has shaped the image of the United States in Germany over the past decades.

"Now it is especially important to improve the understanding of China in German society," he said.

The summit was hosted by the Heidelberg-based Sino-German Hi Tech Park, the first German-Chinese science and technology park in the country.

German and Chinese specialists and businessmen also discussed joint projects for hidden champions in the fields of digitization, industry 4.0 (also known as the fourth industrial revolution) and the circular economy.