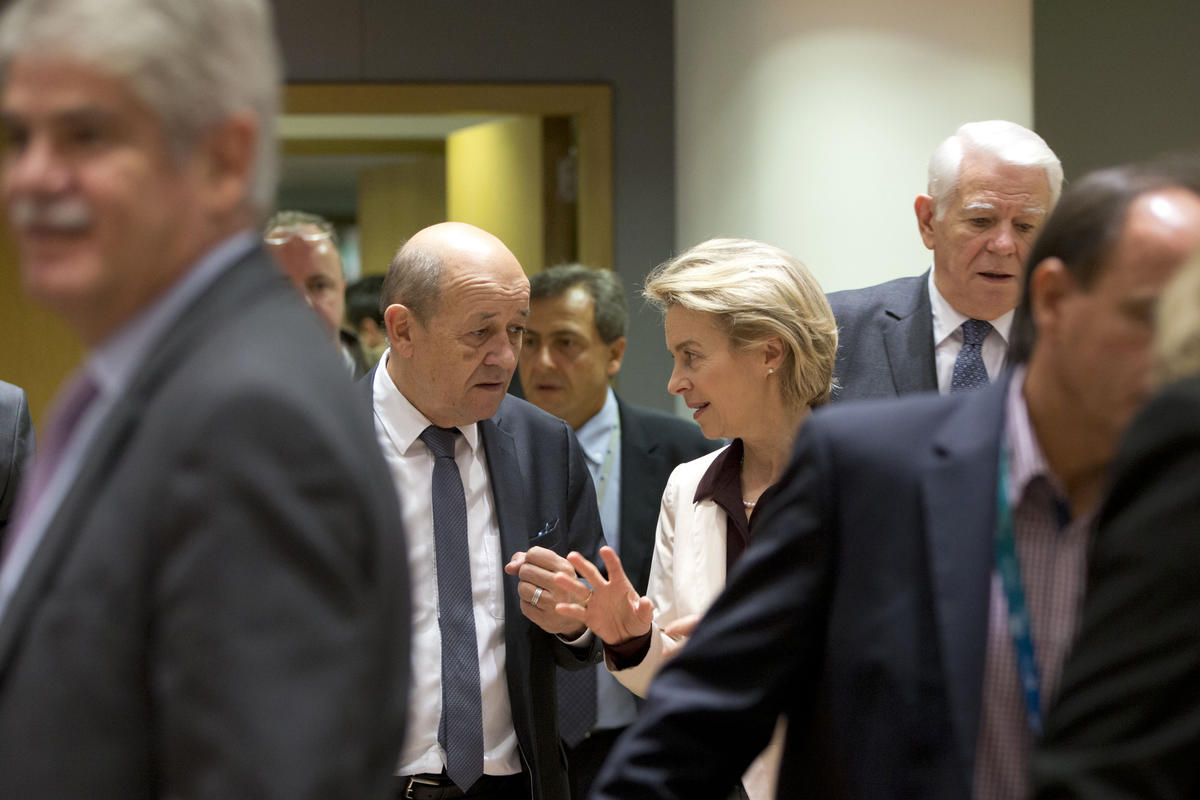 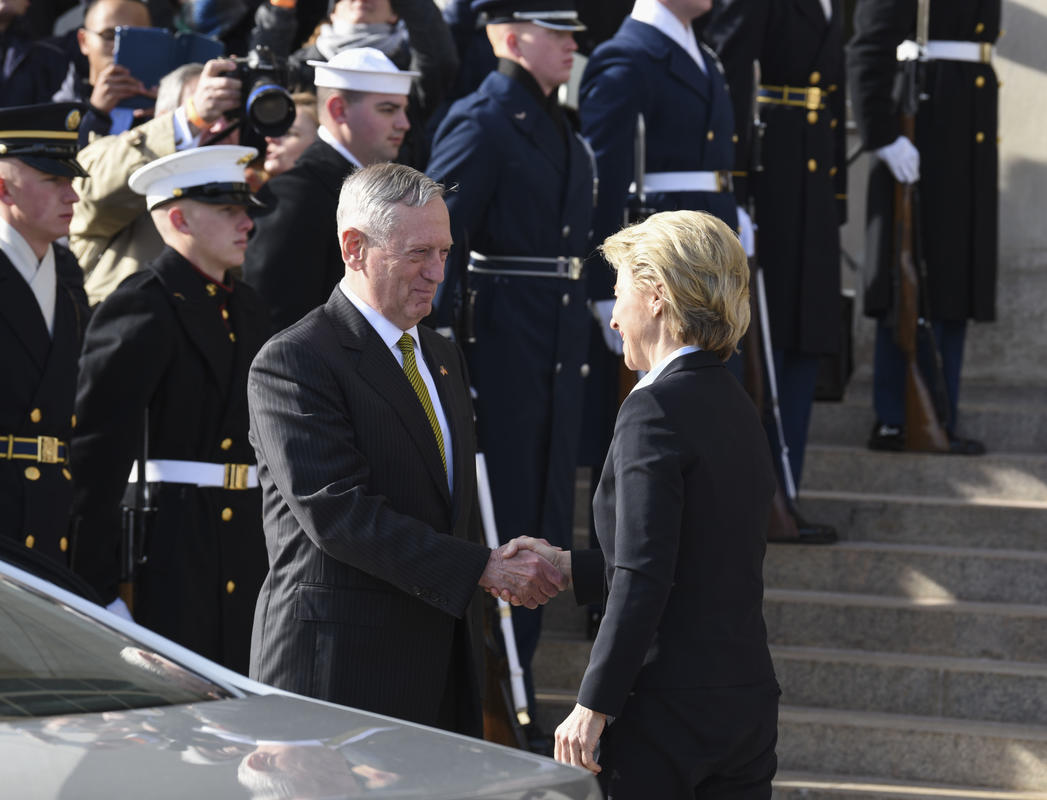 Germany’s defense minister said on Tuesday she wanted to boost the German presence in Afghanistan, in the first public indication that Berlin could accept a US call for more soldiers to help reverse territorial gains by Taliban insurgents.

Germany currently has 980 soldiers stationed in the Hindu Kush mountains as part of a NATO mission to train Afghan security forces, the second biggest national contingent after the United States.

“The soldiers, and especially the trainers, are telling me: We have enough trainers but we could do significantly more if we had better protective components, more security personnel,” Defense Minister Ursula von der Leyen said during a visit to the northern Afghan city of Mazar-i-Sharif.

Von der Leyen added that the German parliament would have to approve any additional deployments.

The minister is a member of Chancellor Angela Merkel’s conservatives and has said she hopes to retain her job in a new coalition government currently being negotiated.

Merkel hopes to forge another ‘grand coalition’ with the center-left Social Democrats (SPD) like the one that has led Germany for the past four years. The SPD is generally more cautious about defense spending and sending German troops abroad.

US President Donald Trump in August authorized an increase in US troops to train Afghan security forces and carry out counter-terrorism operations, hoping to reverse gains by Taliban insurgents and compel them to agree to peace talks.

On Monday von der Leyen criticized the rapid reduction in forces since the NATO-led International Security Assistance Force (ISAF) wound up in Afghanistan in 2014, and she called for a longer-term commitment in the Hindu Kush mountains.

Germany increased the upper limit to its Afghanistan mandate to 980 soldiers from 850 in 2016, at a time when the United States and most other countries were reducing their forces.

Von der Leyen called for negotiations between the Afghan government and the Taliban, saying the Afghan security forces could “apply pressure” to those Taliban who were ready to negotiate.

“Only that will lead to success in the long-term,” she added.