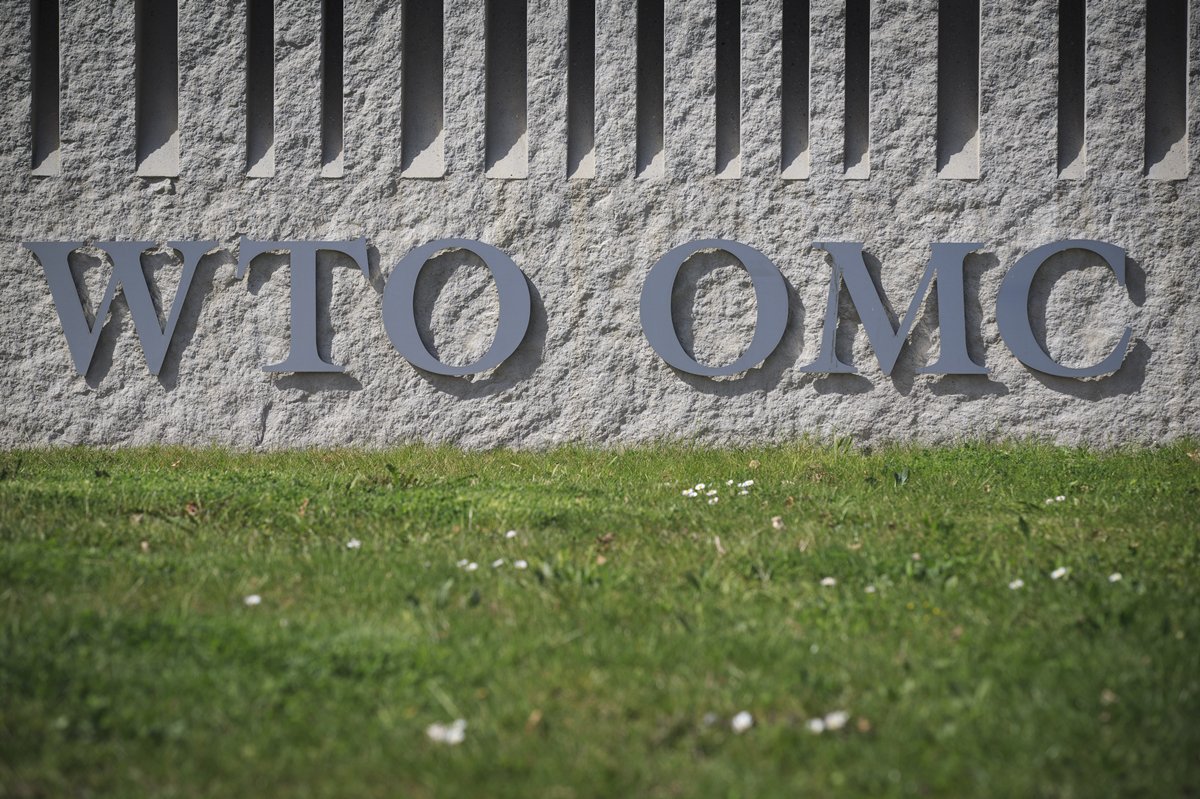 In a joint statement after their annual meeting here, they said, "Increasing protectionist tendencies provide us with a clear incentive and opportunity to express our strong support for the multilateral trading system."

Merkel, who just came back from the Group of Seven (G7) Summit in Canada, said that with the United States imposing import tariffs on European Union (EU) steel and aluminum products, "multilateralism right now is in a complicated and difficult phase."

On Sunday, the German chancellor voiced disappointment at U.S. President Donald Trump's last-minute decision to withdraw from a hard-won joint G7 declaration on free trade at the summit and threat to take more trade measures against the EU.

Azevedo called for a halt in the escalation of trade tensions, saying they were not helping the international trade that is essential for global economic prosperity.

The WTO anticipated a merchandise trade volume growth of 4.4 percent in 2018, although a continued escalation of trade-restrictive policies could lead to a significantly lower number, while the ILO expected the global unemployment rate to fall slightly to 5.5 percent this year.

IMF chief Christine Lagarde said the global economy is still in a favorable shape, but the cloud over it "is getting darker" as U.S. trade policies posed challenges to world trade and damaged business confidence.

"The biggest and darkest cloud that we see is the deterioration in confidence that is prompted by (an) attempt to challenge the way in which trade has been conducted, in which relationships have been handled and in which multilateral organizations have been operating," Lagarde said.

Merkel said leaders at the Berlin meeting were convinced that sustainable world economic development can be achieved only by cooperation.

"Trade policy cooperation and coordination are more than ever of utmost importance to us," the leaders said in the joint statement.

In addition to rising protectionism, the leaders thought that the world economy is confronting other downside risks too, such as a sudden tightening of financial conditions and stronger capital flow reversals.