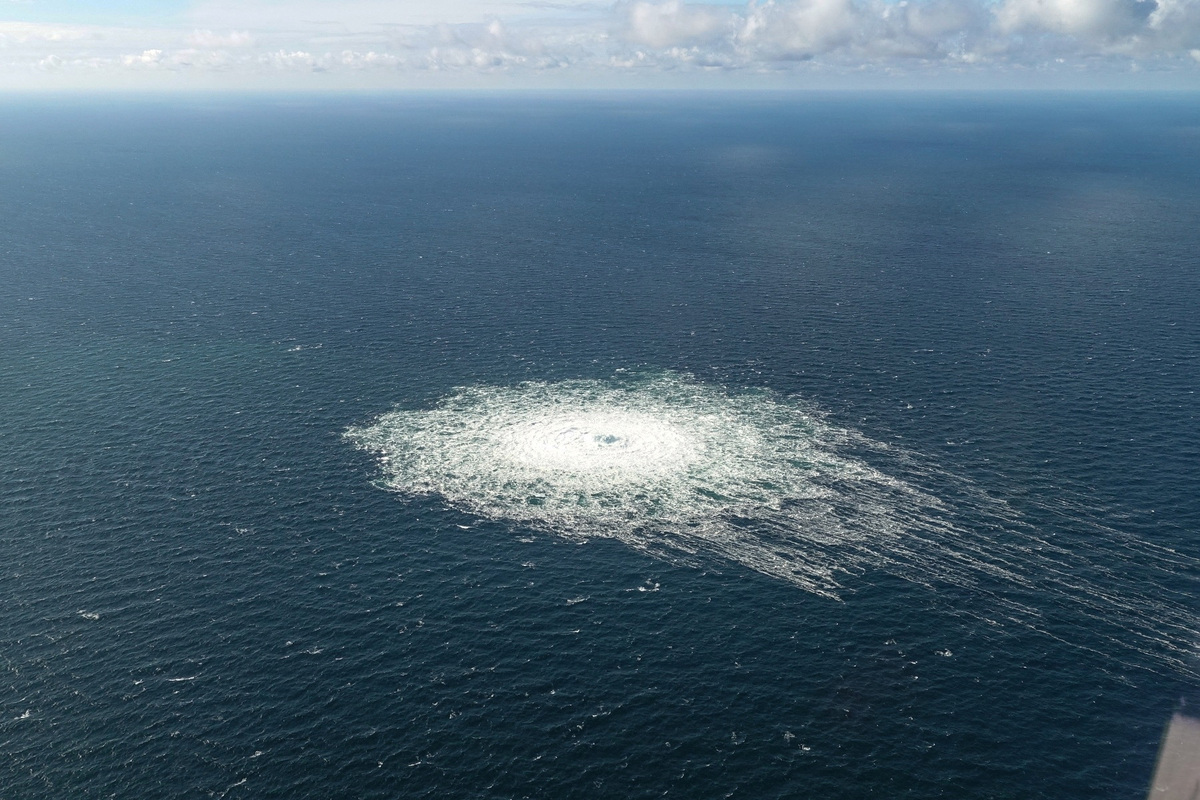 Germany has launched an official federal investigation into the suspected sabotage of undersea pipelines that carried Russian natural gas into Europe.

A spokesperson for Germany's attorney general's office said the investigation will attempt to establish whether the Nord Stream pipelines were deliberately ruptured, and, if so, by whom.

"Yes, we have initiated an investigation," the Reuters news agency quoted the spokesperson as saying.

German investigators will work closely with law enforcement agencies in Denmark and Sweden, which are also probing the suspected explosions that triggered at least four leaks in both the Nord Stream 1 and Nord Stream 2 pipelines that connect Russia with continental Europe via the floor of the Baltic Sea.

The pipelines have been hemorrhaging gas since September and shipping has been routed away from the areas concerned as a precaution. Scientists said the pipelines have discharged record amounts of methane gas into the atmosphere.

Russia has blamed Western nations for the leaks, while some European countries have hinted that Moscow may have been behind them.

It said investigators are already on the scene and have collected evidence with an undersea remotely operated vehicle.

The paper claimed investigators believe they already have enough evidence to prove two of the leaks were triggered deliberately.

Their findings back up claims by investigators from Denmark and Sweden, who have said the leaks were caused by "several hundred kilograms of explosives".

Associated Press news agency added that Sweden has ruled out sharing its findings with Russia.

Prime Minister Magdalena Andersson said: "In Sweden, there is secrecy around preliminary investigation and that also applies in this case."

Sweden's domestic security agency has said its probe "has strengthened the suspicions of serious sabotage".

While the pipeline leaks happened in international waters, they were within Sweden's and Denmark's exclusive economic zones.

The Nord Stream pipelines had been the main route for natural gas into Europe before Russia shut Nord Stream 1 in August, citing the need to carry out repairs. Nord Stream 2 was newly built and had not entered service. The loss of the pipelines has added to fuel shortages and hefty price rises in Europe.