Germany launches inquiry into Google over competition and data collection 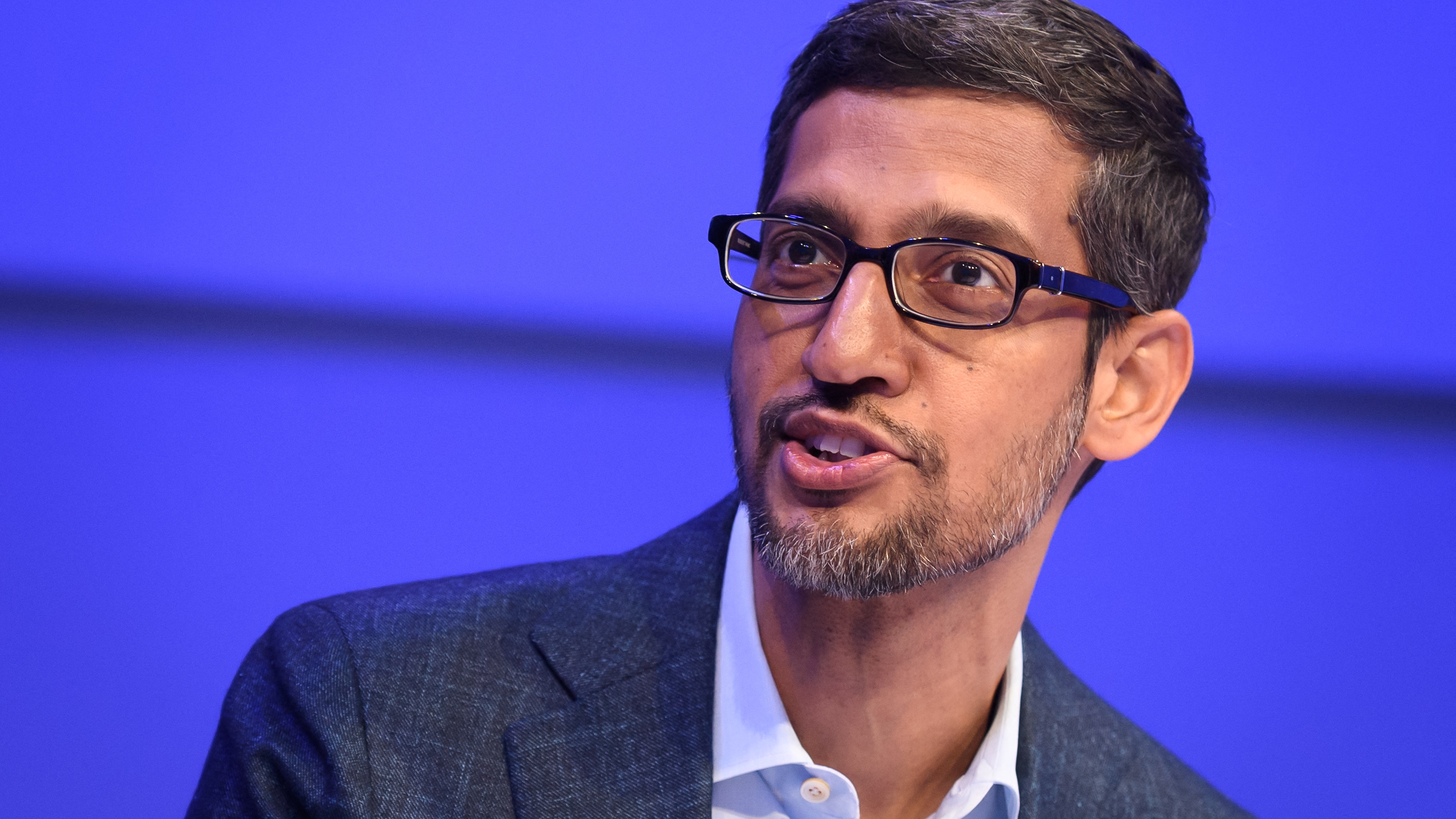 Germany's antitrust authority, the Bundeskartellamt, announced an investigation into the European operations of Google and its parent company, Alphabet, on allegations of anti-competitive practices.

The investigation will question Google Germany, Google Ireland, and Alphabet, which is based in California, U.S..

The inquiry follows the application of a new law giving more power to rein in so-called "Big Tech" companies, the regulator said, after similar action was taken this year against Amazon and Facebook.

"Due to the large number of digital services offered by Google, such as the Google search engine, YouTube, Google Maps, the Android operating system or the Chrome browser, the company could be considered to be of paramount significance for competition across markets," Andreas Mundt, president of the Bundeskartellamt, explained.

As well as the details of Alphabet's practices, Mundt said the body would look into Google's data processing terms, and see "whether consumers wishing to use Google's services have sufficient choice as to how Google will use their data."

The Bundeskartellamt will look into whether Google gives all its customers the same options to opt out of its data collection. In a statement released on Tuesday, the authority reiterated that "protecting consumer choice is a primary aim of competition law."

The action follows similar cases brought by the European Commission, including against Apple. There are reports drinks giant Coca-Cola is the next multinational in the Commission's sights.