Computer and video games can include swastikas and other Nazi symbols, a German industry body said Thursday, after a heated debate over the "Wolfenstein" franchise in which gamers battle Third Reich forces. 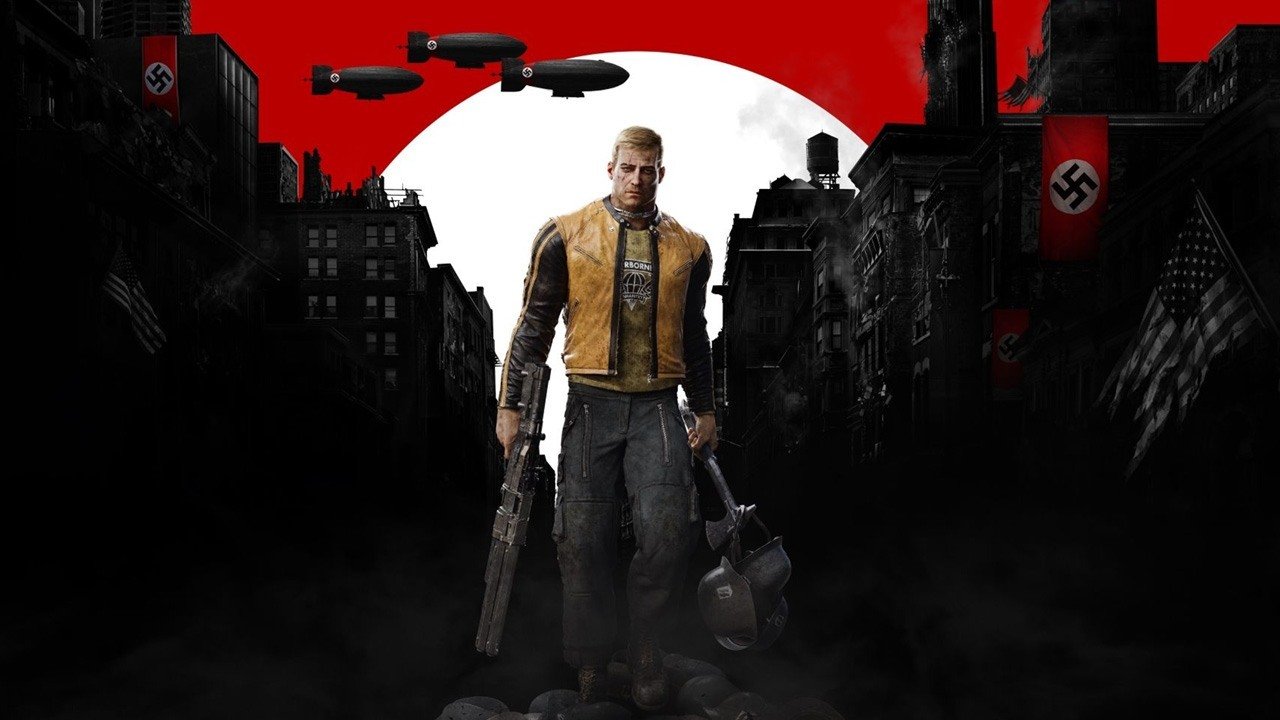 The game was previously deemed to have fallen foul of the German criminal code, which bars any depiction of so-called "anti-constitutional" symbols, including Nazi swastikas.

Accordingly in "Wolfenstein II,"  images of Adolf Hitler were doctored to remove his moustache and the swastika in the Nazi flag was replaced with a triangular symbol.

This sparked an uproar in the gaming community, prompting calls for games to be treated like films.

Because movies are deemed works of art, they are exempt from the ban, similar to material used in research, historical or scientific purposes.

Films set in the World War II-era, for instance, are allowed to be screened in Germany with Nazi symbols.

The Entertainment Software Self-Regulation Body (USK) said video games will in future be examined as to whether they constitute such exceptions.

The industry body, which is responsible for providing age ratings on video games, made the decision after it was tasked to determine what is socially permissible in video games by Germany's youth protection services.

"Through the change in the interpretation of the law, games that critically look at current affairs can for the first time be given a USK age rating," said Elisabeth Secker, USK managing director.

"This has long been the case for films and with regards to the freedom of the arts, this is now rightly also the case with computer and video games," she said.

USK will perform its new task responsibly, she added.