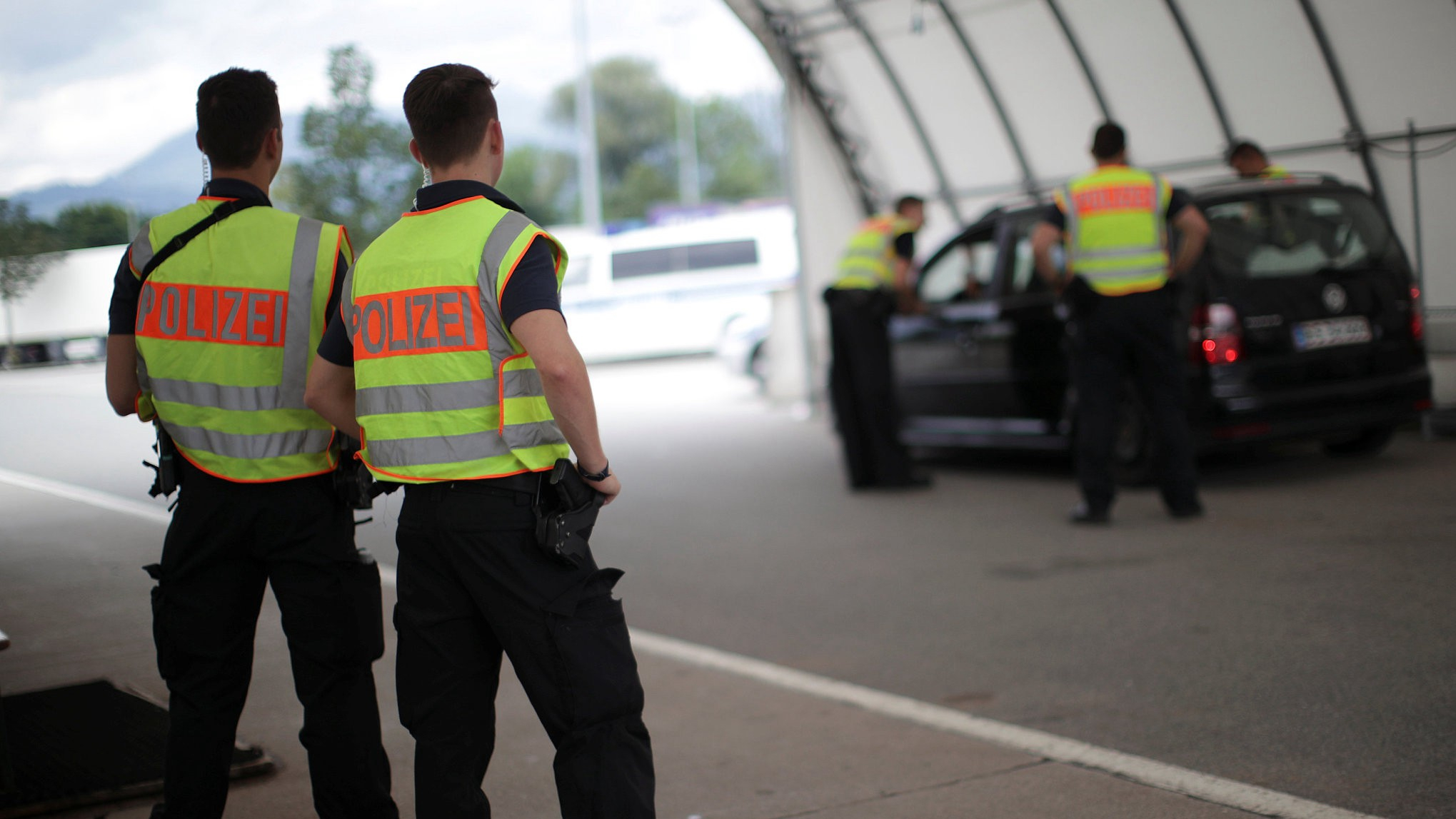 Germany on Wednesday resumed family reunifications for some refugees, drawing ire from leftist groups who said a cap of 1,000 people a month was too little and a far-right party opposed to immigration altogether.

The government in 2016 suspended the right to bring in immediate family members for asylum seekers granted limited protection in a move to ease the burden on social workers handling a record influx of a million migrants.

The ban did not apply to asylum applicants granted full refugee status as they have a constitutional right to invite their families to join them.

After big losses to an anti-immigrant party in an election last year, Chancellor Angela Merkel’s conservatives and their Social Democrat (SPD) junior coalition partners agreed on a compromise to partially lift the ban from Aug. 1, 2018.

“The new rule allows us to achieve a balance between our society’s integration capacity, humanity and security,” arch-conservative Interior Minister Horst Seehofer said in a statement. “This is an important element of the government’s strategy on migration.”

But the ecologist Greens as well as Christian welfare organizations say the new rules are unfair as they set vague parameters as to how the 1,000 people a month will be chosen.

The length of separation, the age of loved ones outside Germany, health considerations and safety are some of the criteria that immigration officials will have to weigh in choosing who gets to be one of the lucky few allowed in.

In addition, refugees who have made an effort to integrate through language courses, apprenticeship and work would be given priority to invite family members.

“Matrimony and family are under special protection of the state order,” Annalena Baerbock, leader of the ecologist Greens told the Passauer Neuen Presse. “The new rules make them a privilege for a few instead of a universal right.”

“Faced with the never-ending migration crisis in Europe, Germany is sending a fatal signal with the resumption of family reunions,” AfD lawmaker Alice Weidel wrote on Twitter.

Immigration and integration are highly divisive topics in Germany, where almost one in four people were either born abroad or have at least one parent who is not native German.

Merkel’s decision in 2015 to welcome people fleeing wars in the Middle East and Africa reignited a debate about integration that bears the scars of Germany’s experience with the Turkish community.

Many Turks still do not feel well assimilated more than half a century after the first Turkish guest workers were invited to help Germany rebuild its economy after World War Two.

The debate over integration intensified last month when German soccer star Mesut Ozil quit the national team, saying he faced “racism and disrespect” because of his Turkish roots.

Ozil, a key member of Germany’s World Cup-winning side in 2014 who fans voted as the team’s player of the year five times since 2011, said in the eyes of top German soccer officials: “I am German when we win, but I am an immigrant when we lose.”

Critics say the cap could hinder integration as refugees allowed to bring in their children and partners usually integrate better.

“The law leaves open the question of which humanitarian ground – sickness, physical disability or care dependency – should be given more importance,” said Maria Loheide of Diakonie, a Protestant welfare organization.

“The same is true for integration criteria. This means the decision as to who qualifies will be arbitrary,” she added.

Some 34,000 family reunion applications filed at German embassies worldwide are pending a decision, including Syrian Oudai Alhomsi’s wife, son and daughter in Jordan.

He has low expectations.

“Even if I get the family reunion chance, who are the ones who will come first? When will they come?” said Alhomsi, 28, who has not seen his family in three years. “The process ... could take up to more than five years. It is a game of luck and a lottery.”