Germany meets emission target in 2020 thanks to COVID-19 lockdown 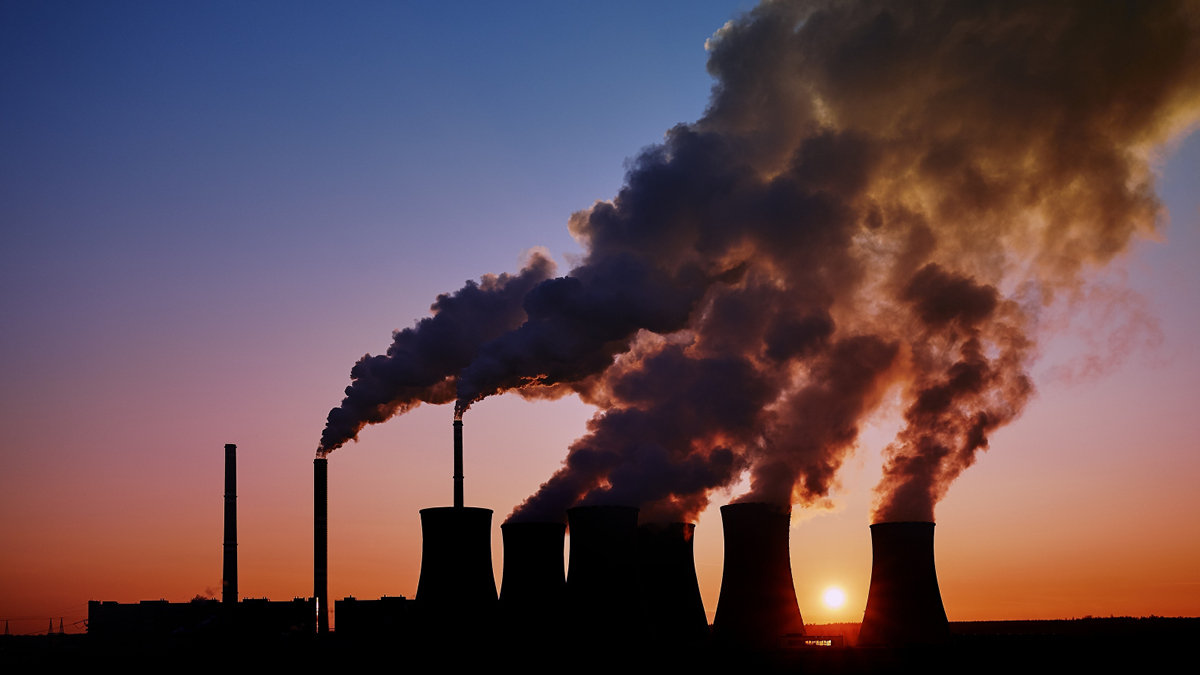 Germany's greenhouse gas emissions in 2020 fell by 8.7 percent year-on-year to around 739 million metric tons, the Ministry for the Environment, Nature Conservation and Nuclear Safety (BMU) announced on Tuesday.

The reduction was the largest annual decrease since German reunification around 30 years ago, according to data from the German Environment Agency (UBA). Compared to 1990, emissions in Germany dropped by 40.8 percent, just meeting the government target of 40 percent.

"With the climate balance 2020, Germany is making progress in climate protection for the third year in a row," Minister for the Environment, Nature Conservation and Nuclear Safety Svenja Schulze said in a statement. Effects from the COVID-19 restrictions also contributed to the development, in particular in the transport sector.

Greenhouse gas emissions in the transport sector in Germany fell by 11.4 percent year-on-year as fewer cars were on the road during the first COVID-19 lockdown, particularly on long-distance routes, according to BMU. There was also a "significant coronavirus effect" for national air traffic, which produced almost 60 percent less CO2 in 2020.

"Without the coronavirus lockdowns, with the restrictions on production and mobility, Germany would have missed its 2020 climate target," said UBA President Dirk Messner, adding that that emissions would rise as soon as the economy picked up again.

The largest drop in emissions, by 14.5 percent, was recorded in Germany's energy sector, according to BMU. The decline in emissions from lignite-fired power generation in particular helped drive this development.

BMU noted that due to low world market prices for gas and the reform of European emissions trading, which led to higher CO2 prices, coal-fired power plants were often more expensive to operate in 2020 than gas-fired power plants, which emitted less CO2.

At the same time, the share of renewable energy in the amount of electricity generated and fed into the grid in Germany reached a new record, rising from 42.3 percent in 2019 to 47.0 percent last year, the Federal Statistical Office (Destatis) announced at the beginning of March.

Schulze was confident that "important course-setting measures" such as Germany's coal phase-out, which began at the end of last year with the shutdown of the first power plants, or the subsidies for electric cars, which were increased in the course of the COVID-19 crisis, would have a "positive impact" on the country's greenhouse gas emissions in the coming years.

Germany is aiming to reduce its greenhouse gas emissions by 55 percent by 2030. "We are now facing a decade of offensive climate protection," said the minister.