WORLD Germany: No confirmation yet from Washington about troop withdrawal

Germany: No confirmation yet from Washington about troop withdrawal 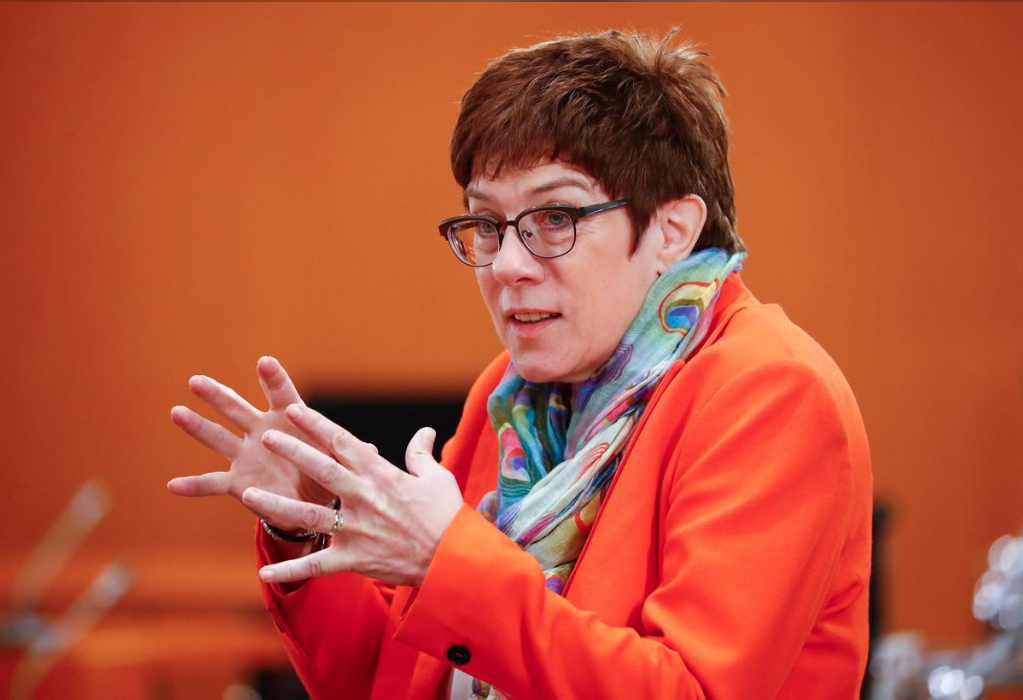 Berlin has not yet received confirmation from Washington about reports that the United States plans to withdraw thousands of troops from Germany, Defense Minister Annegret Kramp-Karrenbauer said on Monday.

Kramp-Karrenbauer, the leader of Chancellor Angela Merkel's Christian Democrats (CDU), said she would not speculate about the reports without confirmation.

"I don't want to speculate on something for which I have no confirmation," she told a news conference. "The fact is the presence of US troops in Germany serves the entire security of the NATO alliance – so American security too. That is the basis on which we work together."

The Wall Street Journal reported on Friday that President Donald Trump had ordered the Pentagon to slash the number of American military personnel by 9,500 from the current 34,500 permanently assigned in Germany.

Other senior politicians in Berlin were more blunt in their criticism, slamming the plan as the latest blow to US-German ties and a potential security risk.

Rolf Muetzenich, leader of the parliamentary group of the center-left SPD, Merkel's junior coalition partner, told the Funke newspaper group that the US plan could lead to "a lasting realignment of security policy in Europe."

Former US Army Europe commander Ben Hodges, who was stationed in the German city of Wiesbaden before he retired, said a US drawdown would be "a colossal mistake" and "a gift" for Russian President Vladimir Putin.

"US troops are not in Europe to protect Germans," he tweeted. "They are forward-based, as part of NATO, to protect all members, including USA."

"Should it come to the withdrawal of part of the US troops, we take note of this," Maas told the Bild am Sonntag daily. "We appreciate the cooperation with the US armed forces that has grown over decades. It is in the interest of both of our countries." 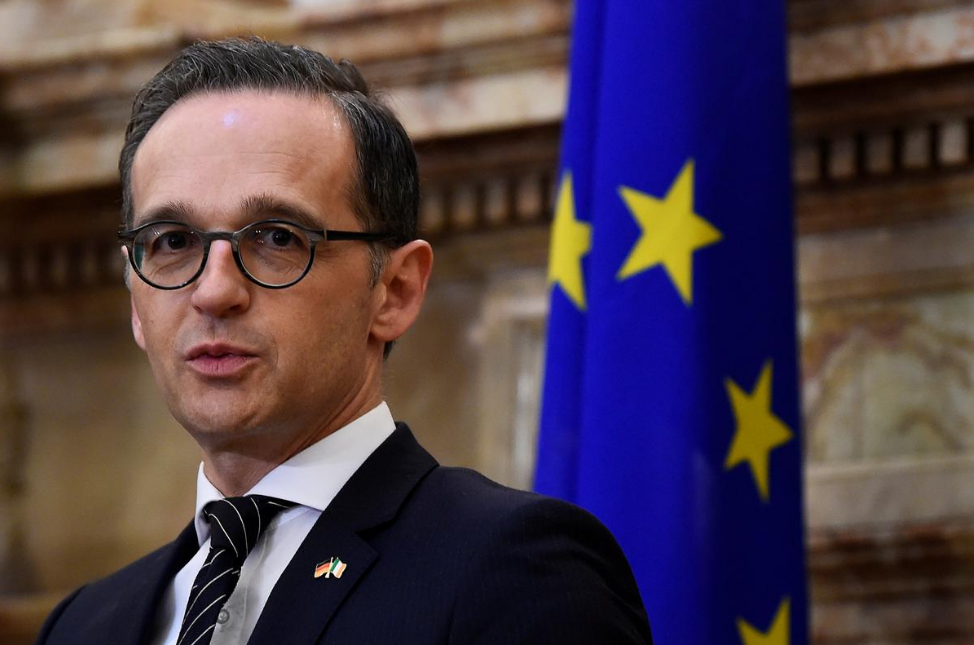 But he admitted ties had become strained under Trump. Trump has been particularly critical of Germany in recent years, accusing the fellow NATO member of not spending enough on defense. Although the American military presence has strongly declined since the end of the Cold War nearly three decades ago, Germany remains a crucial hub for US armed forces.

As well as serving as a deterrence to a resurgent Russia, US troops use their German bases to coordinate military operations in Europe, Africa and the Middle East.

The headquarters for US forces in Europe and Africa are both based in Stuttgart, while the US air base in Ramstein plays a major role in transporting soldiers and equipment to Iraq and Afghanistan.

The US military hospital in Landstuhl, near Ramstein, is the largest of its kind outside the United States.

Polish Prime Minister Mateusz Morawiecki said Saturday that he hoped some of the troops moved out of Germany could be reassigned to Poland.