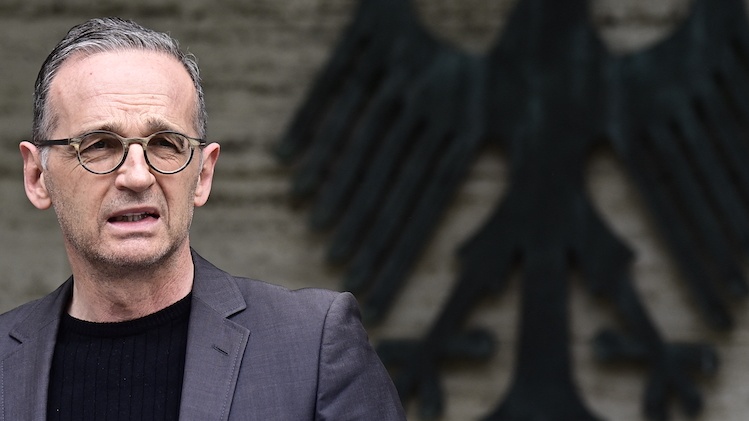 Germany's Foreign Minister Heiko Maas said: 'We will now officially refer to these events as what they are from today's perspective: genocide.' (Photos: AFP)

Germany has acknowledged its responsibility for the genocide of tens of thousands of people in modern-day Namibia, between 1884 and 1915.

The killings took place in what was then known as German South West Africa, and began after a "rebellion" by Herero and Nama people. The military commander in charge of the region, Lothar von Trotha, ordered the extermination of the populations.

Survivors were forced into concentration camps in the desert and many died there, too. It is estimated 80 percent of the local population was murdered.

Germany's Foreign Minister Heiko Maas said: "We will now officially refer to these events as what they are from today's perspective: genocide."

He added: "In light of the historical and moral responsibility of Germany, we will ask forgiveness from Namibia and the victims' descendants for the atrocities committed," he added.

Supermoon and the ultimate selfie

Tbilisi gets a $300m Chinese facelift 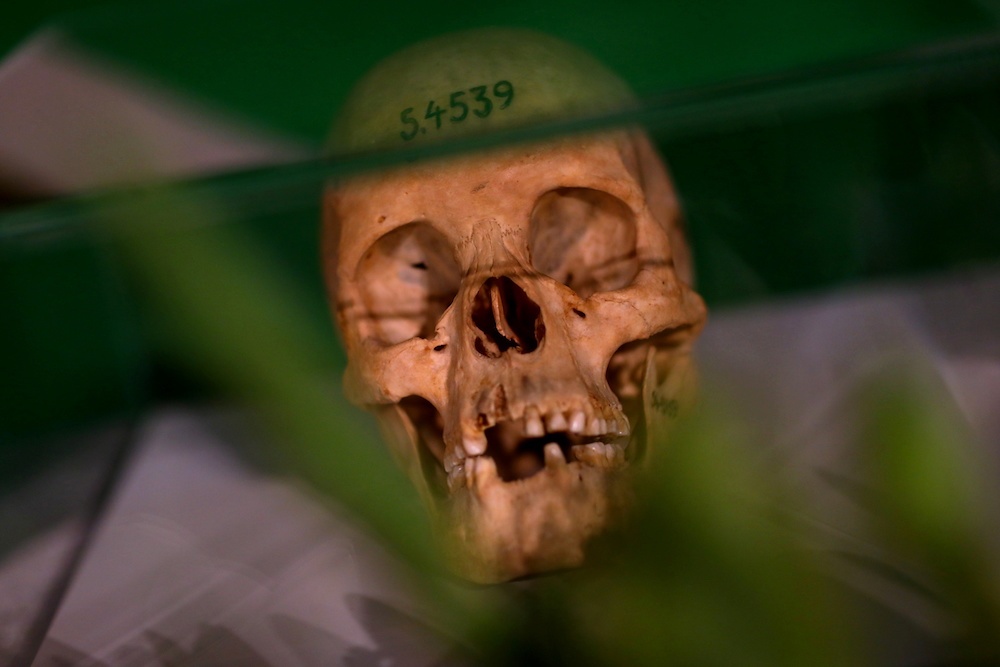 Skulls of the victims were transported to Germany for 'research,' many of which were returned in 2018.

As well as asking Namibians for forgiveness, Maas said Germany would pay $1.34 billion to aid development and as a "gesture to recognize the immense suffering inflicted on the victims."

"We cannot erase the past. The acknowledgment of guilt and our request for forgiveness is an important step to come to terms with the crimes and to shape the future together," he added.

Although the Namibian government welcomed the agreement, the tribal chief of the Herero people, Vekuii Rukoro, said it represented a "sell-out."

"We have a problem with that kind of an agreement, which we feel constitutes a complete sell-out on the part of the Namibian government," he said.