Germany's parliament has approved legislation that criminalizes “upskirting” and taking unauthorized photos or video of people killed in accidents. 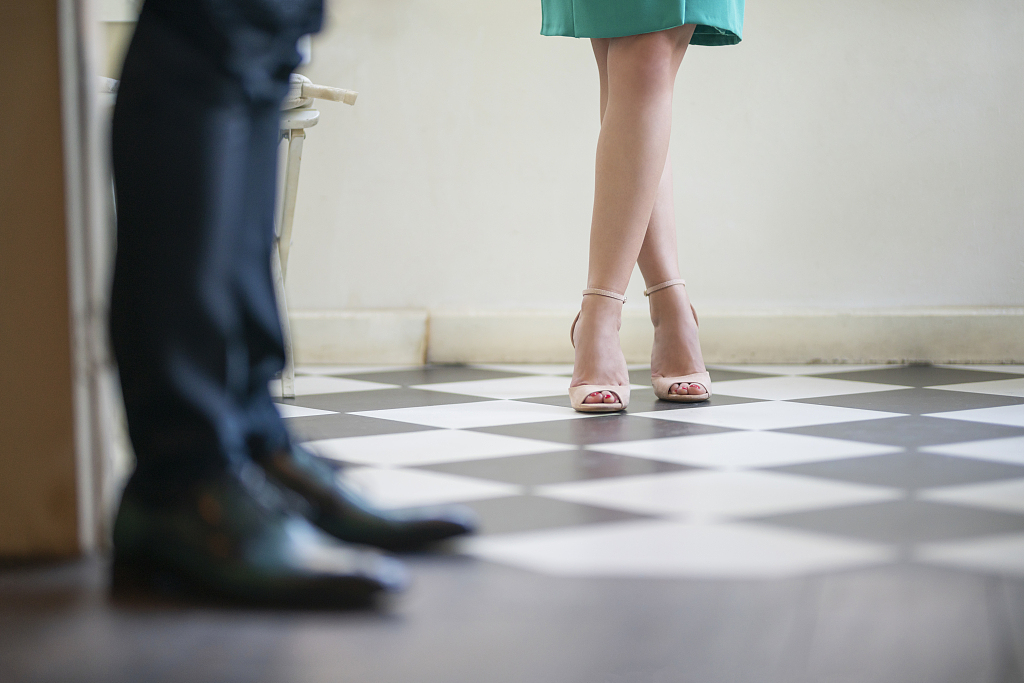 The bill, which was passed early Friday, makes it a criminal rather than civil offense to take and distribute such pictures.

The German move, which makes “upskirting” photos punishable with a fine or up to two years in prison, follows the approval last year of legislation making it illegal in England and Wales to take such photos.

The legislation refers to people who “deliberately take an unauthorized picture of the intimate area of another person by photographing or filming under their clothes.”

It also will ban the taking or distribution of unauthorized pictures “that display a dead person in a grossly offensive way,” punishing them with a fine or up to two years in prison. That provision until now has applied only to photos of living accident victims.