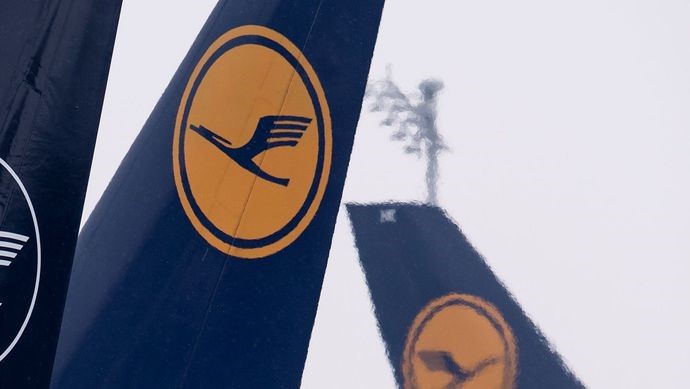 Two Ivorian refugees have been deported by the German government, and the lower Saxony authorities spent 165, 000 euros ($160,000) on a chartered plane, equipped with doctors and interpreters, to prevent them from harming other passengers on their way home.Earlier this month, Hanover police were tasked with returning two Ivorian refugees deported from Germany to Africa. But the two refugees have protested the deportation and said they would fight back on their way back to the Ivory Coast. The interior ministry in the German state of lower Saxony chartered a private plane for the two displaced people to fly back to the Ivory Coast in Africa so they could not act violently and hurt other passengers. In addition to local German police and EU border officers, doctors and interpreters were on board.The plane cost 165,000 euros to rent. By comparison, the 35,000 euros that German authorities spent to deport Sami A., Osama bin Laden's former bodyguard, last July was just peanuts.It is understood that the two Ivorian refugees entered Germany in 2015. The man involved is 29 years old, and the 26-year-old refugee traveling with him is his girlfriend. The special plane took off from Dusseldorf airport early on January 16 local time.