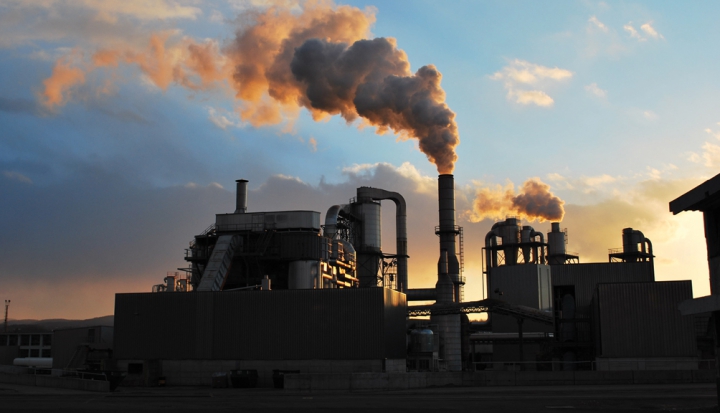 BERLIN, Dec. 7 (Xinhua) -- More than a third of electricity produced and fed into the grid in Germany in the third quarter (Q3) of 2022 was generated by coal-fired power plants, according to a report based on provisional results and published by the Federal Statistical Office (Destatis) on Wednesday.

Amid the energy crisis, coal-generated electricity in Europe's largest economy increased by 13.3 percent year-on-year, according to Destatis. Germany still aims to phase out coal as a power source by 2030.

In order to ensure security of energy supply during winter, the German government has decided to temporarily return to coal-fired power plants. The first plant was already reactivated in early August.

Despite the high gas prices, electricity production from natural gas in Q3 was 4.5 percent higher compared to a year earlier, accounting for 9.2 percent of electricity fed into the grid, according to Destatis.

Gas prices in Europe have more than doubled since the start of the Russia-Ukraine conflict. After peaking at almost 350 euros (368 U.S. dollars) per megawatt hour at the end of August, European TTF (Title Transfer Facility) gas futures were trading at around 140 euros on Wednesday.

Due to Germany's nuclear phase-out, the total share of electricity generated from conventional energy sources declined to 55.6 percent, according to Destatis. Only half as much nuclear power was generated as in the previous year.

The last three nuclear power plants in Germany were originally scheduled to be shut down at the end of this year. As with coal, however, the government had to make a U-turn in order to guarantee security of supply, allowing the remaining plants to operate until April 15, 2023. (1 euro = 1.05 U.S. dollar)