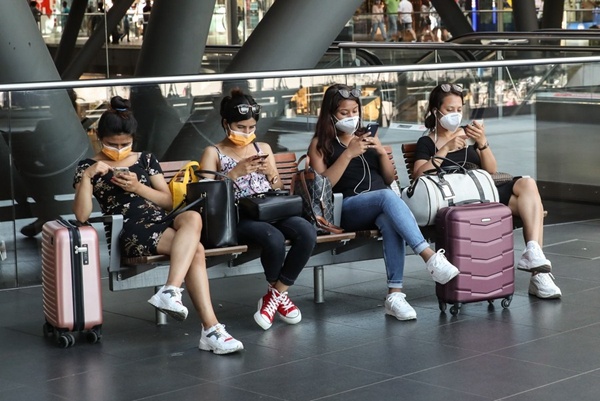 New COVID-19 infections in Germany increased by 2,673 within one day, recording the highest daily number since the second half of April, the Robert Koch Institute (RKI) said on Friday.

New COVID-19 infections as measured by the RKI, the federal agency for disease control and prevention, have been picking up in Germany since the end of July and reached to date a total of 294,395 cases.

Earlier this week, Chancellor Angela Merkel appealed to German citizens to keep to COVID-19 rules in view of the coming cold season and the rising infection numbers in the country.

According to a survey published by the market research institute YouGov on Friday, only 20 percent of German citizens would go on holidays in autumn or winter as numerous COVID-19 travel warnings are in place.

Last year, 41 percent of Germans were on vacation during autumn or winter, according to the survey among more than 2,000 German citizens on behalf of the German Press Agency (dpa).

Around eight percent even planned to travel abroad during the upcoming months while 66 percent of Germans had no holiday plans at all, the survey found.

On Thursday, Spahn said that a possible timeframe for a COVID-19 vaccine in Germany was between December this year and March next year.

Since the COVID-19 vaccines would likely not be available for everyone at the beginning, there would be a need for prioritization. Spahn suggested that healthcare workers and certain risk groups would be vaccinated first.