WORLD Germany's CDU to decide on Merkel successor in April or May: party sources

Germany's CDU to decide on Merkel successor in April or May: party sources

Germany's Christian Democratic Union (CDU) will decide on a successor to Chancellor Angela Merkel at a congress at the end of April or start of May, party sources told AFP on Monday. 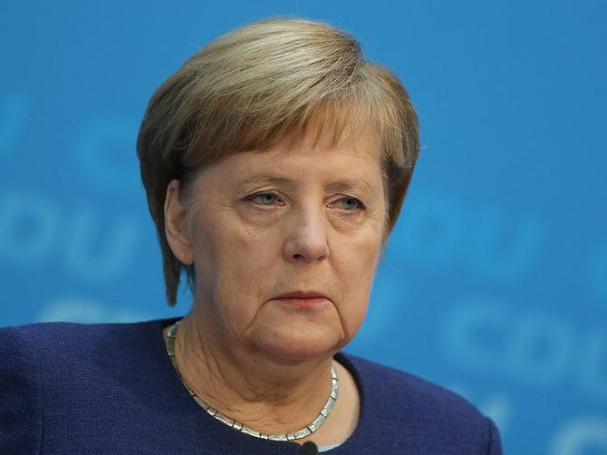