The total number of deaths in Germany caused by the coronavirus crossed the 40,000 mark on Sunday, the centre for disease control announced. 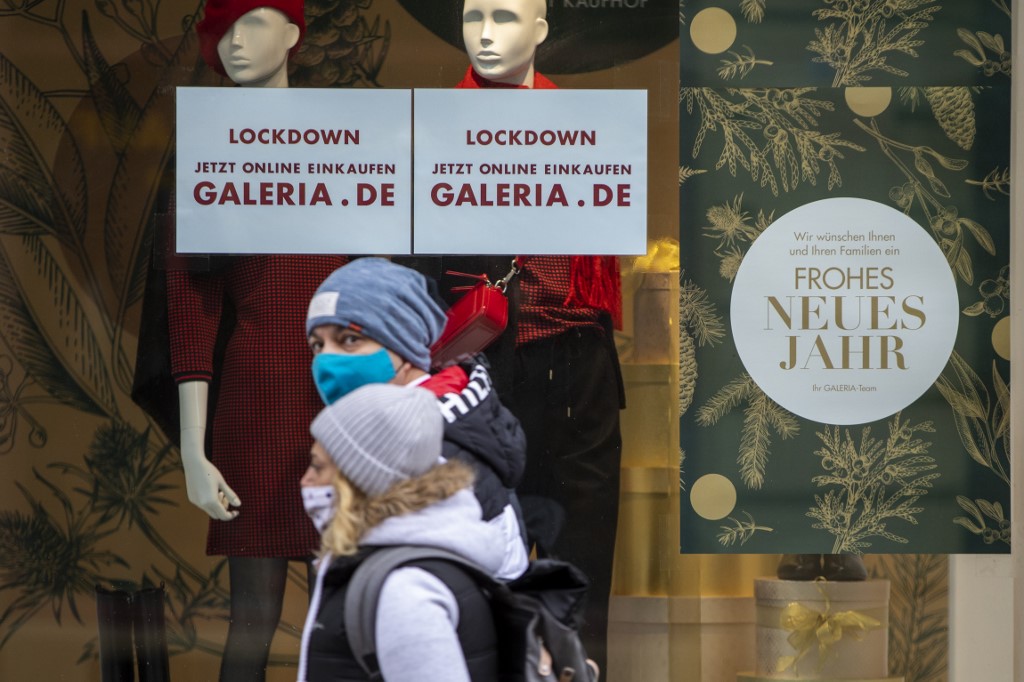 Germany recorded 465 deaths over the past 24 hours, the Robert Koch Institute said, raising the toll since the start of the pandemic to 40,343.

More than 1.9 million people have been infected so far, with almost 17,000 new cases added since Saturday.

In her weekly video message on Saturday, Chancellor Angela Merkel said the full impact of socialising over the Christmas and New Year's period was yet to show up in the statistics.

She warned Germans that the coming weeks will be "the hardest phase of the pandemic" so far, with many doctors and medical staff working at their limits.

Germany fared better than many other European countries during the first Covid-19 wave in the spring but it has been hit hard by the second wave.

The nation of some 83 million people, the bloc's most populous, has imposed another round of restrictions to limit social contacts and help hospitals cope with a surge in patients.

Germany has closed schools and non-essential shops, culture and leisure facilities until at least January 31 in the hopes of slowing the outbreak.

Like other EU nations, it started vaccinating citizens against Covid-19 in late December using the Pfizer/BioNTech jab.

More than half a million have received the jab so far.

Merkel acknowledged the vaccine campaign had got off to a slow start, "but the tempo will pick up", she said.

"What's important is that we can say: we will have enough of the vaccine available for everyone in Germany," she added.

"Month after month we will inoculate more people and eventually we will be able to offer the vaccine to anyone who wants it."