WORLD Germany's employment falls in Q2 due to COVID-19 crisis

Germany's employment falls in Q2 due to COVID-19 crisis 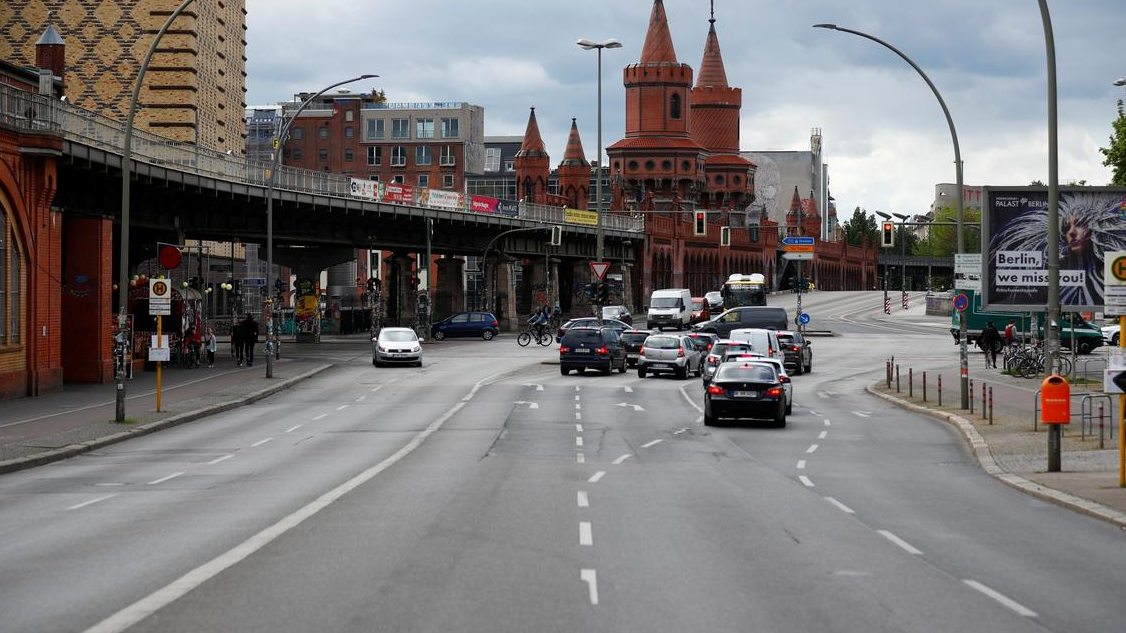 An empty street in the Kreuzberg district of Berlin, Germany, May 1, 2020. /Reuters

The number of people in employment with place of work in Germany decreased seasonally-adjusted by 1.4 percent compared to the previous quarter to around 44.7 million in the second quarter (Q2) of 2020, the Federal Statistical Office (Destatis) announced on Tuesday.

Due to the COVID-19 crisis that struck Germany in March, an "extraordinarily large decline has been observed instead of an increase this year," according to the provisional calculations by Destatis.

It was the "largest decline since German reunification," said the office, which noted that employment figures in Germany would usually rise strongly in Q2 due to the "spring upturn." Over the last five years, employment figures in Q2 went up by 0.9 percent on average, according to Destatis.

The new Destatis figures would illustrate "how much the coronavirus crisis has already impacted on the labor market," Holger Schaefer, senior economist for employment at the German Economic Institute (IW), told Xinhua on Tuesday.

Destatis stressed that the governmental measures taken to contain the coronavirus pandemic in Germany led to "increased uncertainty in the estimation of employment figures."

In Germany's industry sector, excluding construction, the year-on-year decline in the number of people in employment "continued and accelerated" in Q2 with a decline of even 2.2 percent, according to Destatis.

In July, the number of unemployed people in Germany increased by 57,000 compared to the previous month to 2.91 million, the Federal Employment Agency (BA) announced recently.

However, unemployed figures in July in Germany only went up to the "usual extent," BA noted. The coronavirus-related rise had "not continued this month for the time being."