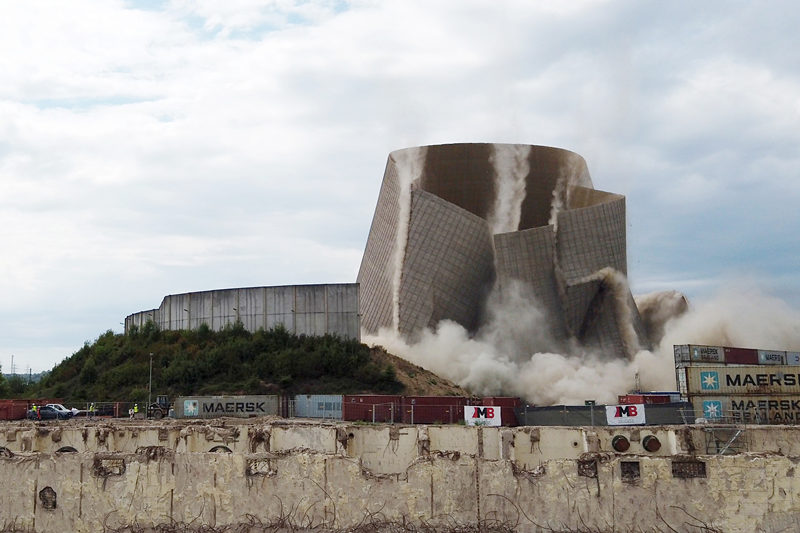 "The nuclear phase-out will make our country safer," said Schulze, stressing that abstaining from nuclear energy would "help prevent radioactive waste that will burden 30,000 future generations."

With the switch-off of the second unit of a nuclear power plant in southern Germany, the next nuclear plant would be taken off the grid by the end of the year at the latest. This would be a "further step" in Germany's nuclear phase-out, according to Schulze's ministry.

"It is particularly important to emphasize in times when some people are propagating nuclear power as a supposed climate saver. Nuclear power does not solve a single problem, but it creates new problems..." said Schulze.

Last week, the economic and energy policy spokesperson for the CDU/CSU Parliamentary Group, Joachim Pfeiffer, told the German magazine Spiegel that a continuation of nuclear power in Germany was conceivable under certain conditions.