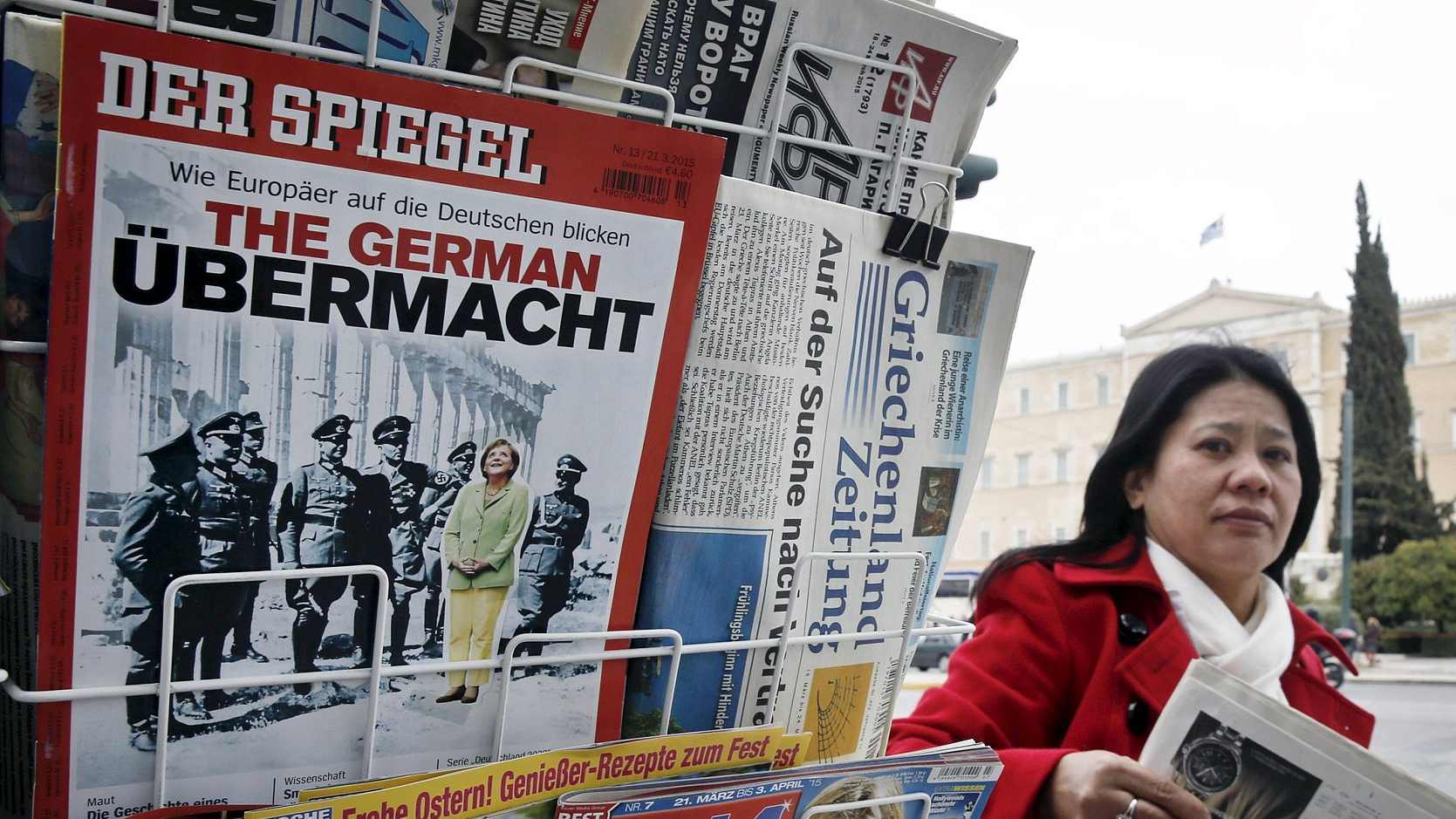 An award-winning journalist for the German news weekly Der Spiegel made up sources and details for his stories for years, the magazine revealed on Wednesday, calling it a "low point" in its history.

"Claas Relotius, a reporter and editor, falsified his articles on a grand scale and even invented characters, deceiving both readers and his colleagues," the magazine, one of the world's most respected German-language news outlets, said in an article exposing the long-running deception.

Relotius, 33, wrote some 60 articles for Der Spiegel from 2011 and garnered a number of awards for his work, including the European Press Prize and CNN Journalist of the Year.

A colleague's suspicions however led to an internal probe this year, and earlier this month Relotius admitted that at least 14 of his articles were "at least in part fabrications."

These included a portrait of a Yemeni inmate at the US detention camp at Guantanamo Bay, a piece about two young Iraqi brothers recruited by ISIL as suicide bombers and a report from a small Minnesota town following the election of US President Donald Trump.

Questioned about his motives, Relotius explained: "It was fear of failure."

"The pressure of not being allowed to fail only grew as I became more successful," he added.

The lies came to light after a co-author on Relotius's latest story - about a vigilante group patrolling the US-Mexico border - began to doubt elements of the article.

It emerged that at least two protagonists that Relotius supposedly talked to had never even heard of him. Still, his co-author Juan Moreno, another long-time Spiegel contributor, initially faced push-back from editors and colleagues who refused to believe Relotius could have faked his articles.

The reporter only admitted to the scam after being confronted with evidence.

Relotius "based [his] depictions on other media or video recordings… created composite characters of people… He also made up dialogue and quotes," said Der Spiegel, noting that "truth and lies go hand in hand in his articles."

The revelations came as "a shock" to the magazine and Relotius's colleagues, and Der Spiegel apologized to anyone wrongly referenced in the stories.