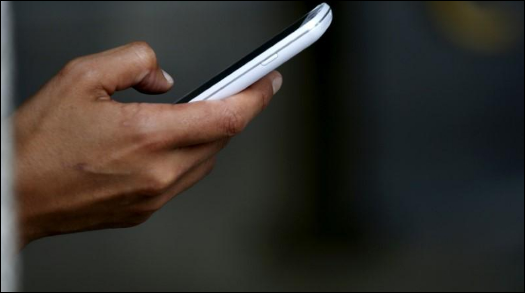 Introduced in 2017, the law known as "Telemedia" takes away the liability of businesses operating WiFi in Germany for illegal actions committed through their hotspots.

It was meant to provide easier Internet access in the country. But the businesses remained hesitant to take advantage fearing they may still be breaking European copyright law.

The Federal Court of Justice (BGH), however, confirmed the law, saying it did not impede on European law.

Copyright was sufficiently protected, as providers could still be forced to block certain contents, the court said.

Why the law matters

One of the providers faced a similar challenge in 2013, which put law change in motion. His WiFi hotspot was used for illegally sharing the computer game "Dead Island" published by the German video game firm Deep Silver, a subsidiary of Koch Media.

The copyright owner of the game served the provider with a cease and desist letter demanding 1,000 euros (1,171 US dollars) in damages.

Before the new law was passed, providers of public Internet access in Germany were at least partially responsible for illegal activities on their network. Partly because of this so-called "Stoererhaftung" (liability of interference), Germany was behind many European countries in terms of freely available public WiFi.

The European Court of Justice ruled in September 2016 that while WiFi providers should not be held accountable for violations by third parties, "a court or a national authority can issue an order against a WiFi provider to prevent the repetition of an infringement."

This could be achieved through password-protected access to a WiFi network, in which users have to reveal their identity.

As the European Union strives to provide free WiFi hotspots, the European Commission in March 2018 invited municipalities from across the EU, as well as Norway and Iceland, to register for funding vouchers.

This enabled 1,000 European towns and cities to be able to claim 15,000 euros (18,464 US dollars) of EU funding this year to set up free WiFi hotspots in parks, squares and public buildings, according to a Reuters report.