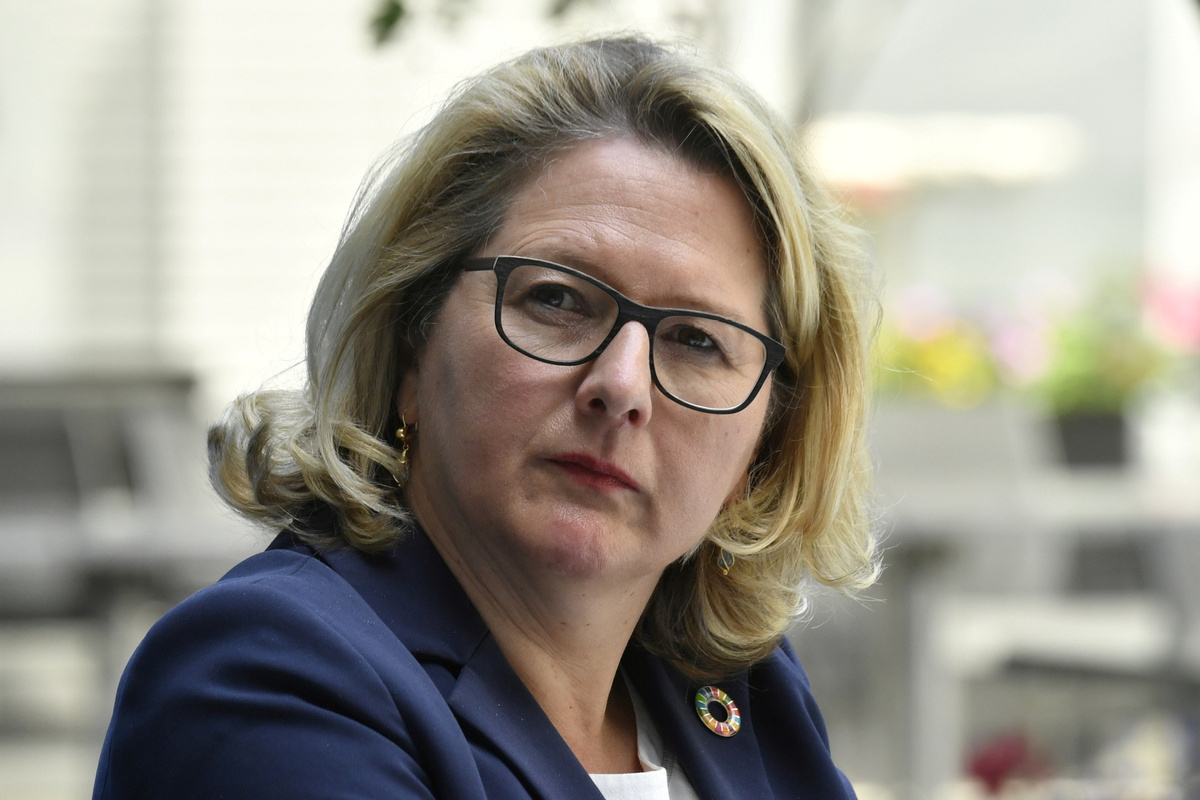 The plan, which was unveiled on Wednesday and which could be approved as soon as next week, was created after the country's top court told Berlin last week its previous ambition of cutting harmful emissions by 55 percent of 1990's level by the year 2030 was, simply, too timid.

Angela Merkel's coalition government is now poised to change that target to 65 percent.

Berlin is also expected to bring forward, by five years, its target date for achieving carbon neutrality; committing to 2045 instead of 2050.

Svenja Schulze, Germany's environment minister, told reporters the new targets, if passed into law as anticipated, would amount to a "fair offer to the younger generation".

"This time, we're not deferring the main burden into the future," she said in response to the judges' claim that an element of deferred responsibility had spoiled the previous plan. "Every decade, every generation, will shoulder its responsibility".

Last week's ruling followed mainly young climate activists arguing successfully in court that the government was violating their rights by failing to adequately address the problem of global warming, the Financial Times reported.

The judges said in their ruling the previous targets "irreversibly offload major emission reduction burdens on to periods after 2030".

They said policymakers must honor the 2015 Paris climate accord's call for global warming not to be allowed to rise by more than 2 C above pre-industrial levels.

Merkel's government, comprising her own Christian Democrats and the junior partner Social Democrats, accepted the ruling gracefully, with the Financial Times quoting spokesman Steffen Seibert as saying: "It's a big success for the young people who brought the suit, and also, more broadly, for the coming generations."

Finance Minister Olaf Scholz told reporters on Wednesday he was confident the nation's Cabinet would approve the new plan in a matter of days.

The Independent newspaper noted Merkel's government is, like all major parties in Germany, positioning itself to appeal to voters on environmental issues because of the Greens' strong showing in opinion polls in the lead-up to nationwide elections in September.

The Bloomberg news agency said Economy Minister Peter Altmaier had already suggested how upgrades to industry and other infrastructure that will be needed to achieve the reduction in emissions could be paid for. He has suggested Germany could establish a private fund that would allow the government to take on debt without it showing up on the books and therefore breaching constitutional rules on borrowing.

Germany's move follows several major economies recently making bold pledges to cut emissions. The United Kingdom's vow to slash carbon pollution by 68 percent of 1990's level by the end of this decade is widely considered to be one of the boldest of those pledges so far.