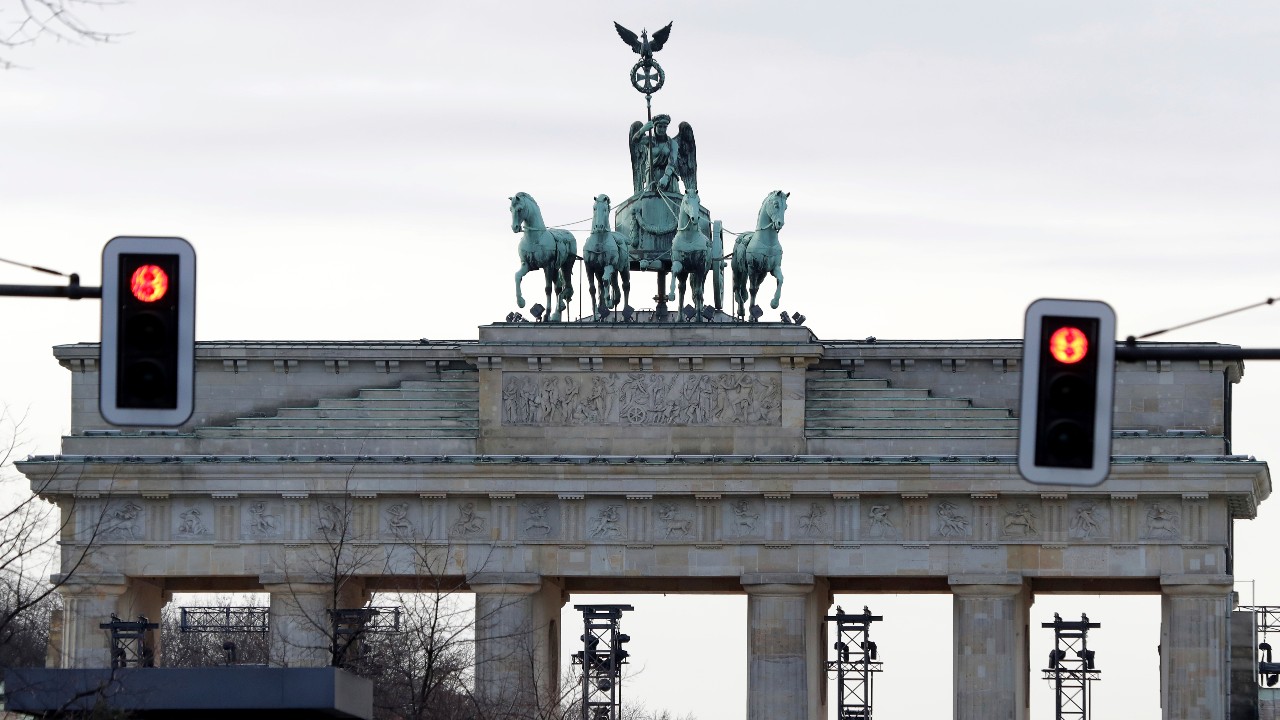 It is becoming more and more likely that Germany's ongoing lockdown restrictions will continue past the scheduled end date of January 10.

Germany's main medical trade union has voiced in favour of extending the tough nationwide lockdown, saying the health care system urgently needs relief that can only be achieved by extending the measures to restrict contact.

Meanwhile, the general manager of the German Trade Association (HDE) has also warned that it is unlikely that shops will be allowed to reopen on January 10 since the seven-day incidence rate nationwide will probably not be below 50 per 100,000 by then.

Last week, health minister Jens Spahn hinted at a likely extension as for the first time the country reported more than 1,000 deaths in a 24-hour period.

"I don't see how we can go back to how it was before lockdown in this situation," he told reporters at a weekly press conference in Berlin. "We counted 1,129 deaths alone. These numbers show how brutally this virus is still striking, and the number of infections and deaths also show that we are still very far from the normality that we hope for."

Bavarian premier Markus Söder has also curbed hopes for a quick end to the lockdown, saying "We now simply have to reduce the numbers sustainably. That is why I am very skeptical of holding out the prospect of openings as early as January 10."

German chancellor Angela Merkel is scheduled to meet via video conference with the heads of the country's 16 federal states on Tuesday to assess the current lockdown situation.

Meanwhile, the vaccination campaign continues across Germany, yet there are concerns over supply mere days after the launch of inoculations. Some vaccination centres in the country have faced temporary closures while they wait for more stock.

It is expected that a vaccine from U.S. biotech company Moderna will get European approval on January 6, while Germany is also urging the European Medicines Agency to quickly approve a vaccine developed by Oxford University and AstraZeneca, which Britain cleared this week.

Elsewhere, neighboring France has brought forward a curfew by two hours in 15 regions hardest hit by COVID-19 infections. Instead of 8 p.m. all residents must be home by 6 p.m. as the country battles against the highest COVID-19 infection rates in Western Europe.

Also in France, some 2,500 people were found flouting strict lockdown curfew restrictions for a second night in a row at an illegal New Year rave. Police broke it up early Saturday morning, issuing more than 200 fines.