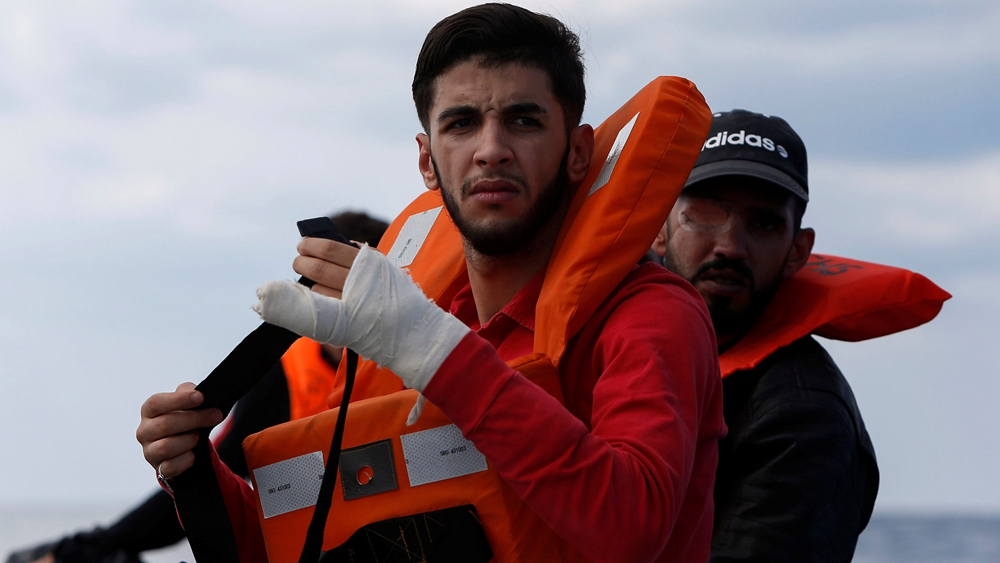 Germany has boosted the number of repatriations of rejected asylum seekers to Algeria, Morocco and Tunisia, following years of diplomatic pressure on the Maghreb states.

"We have managed to improve cooperation with these countries, which has resulted in a rise of repatriations," said an interior ministry spokesman on Monday.

Between 2015 and last year, repatriations from the biggest EU economy to Algeria rose from 57 to 504, he said.

Immigration and refugee flow became a flashpoint issue in Germany after Chancellor Angela Merkel decided in 2015 to keep borders open to a mass influx of people fleeing war and misery, half of them from Iraq, Syria and Afghanistan.

The move earned her praise from liberal commentators but also sparked a xenophobic backlash that a year ago saw the far-right and anti-Islam Alternative for Germany enter parliament for the first time.

Public fears have been heightened by several jihadist attacks, especially a 2016 truck rampage through a Berlin Christmas market that killed 12 and was attributed to Tunisian rejected asylum seeker Anis Amri.

Germany has since pushed hard to reduce migrant flows, especially of those deemed to be fleeing poverty rather than conflict.

Merkel's government has also repeatedly tried to add the three North African states to its list of "safe countries of origin," which would vastly raise the hurdles for asylum requests by its citizens.

However, the passage of the bill into law has been blocked in the upper house by states ruled by the left-leaning Greens party, which argues the three Maghreb nations cannot be considered "safe" yet.