The German government on Sunday threatened legal action against laboratories failing to deliver coronavirus vaccines to the European Union on schedule, amid tension over delays to deliveries from AstraZeneca.

"If it turns out that companies have not respected their obligations, we will have to decide the legal consequences," Economy Minister Peter Altmaier told German daily Die Welt.

"No company can favor another country over the EU after the fact," he added.

There has been growing tension in recent weeks between European leaders and the British-Swedish pharmaceutical giant AstraZeneca, which has fallen behind on promised deliveries of its COVID-19 vaccine.

The company said it could now only deliver a quarter of the doses originally promised to the bloc for the first quarter of 2021 because of problems at one of its European factories. 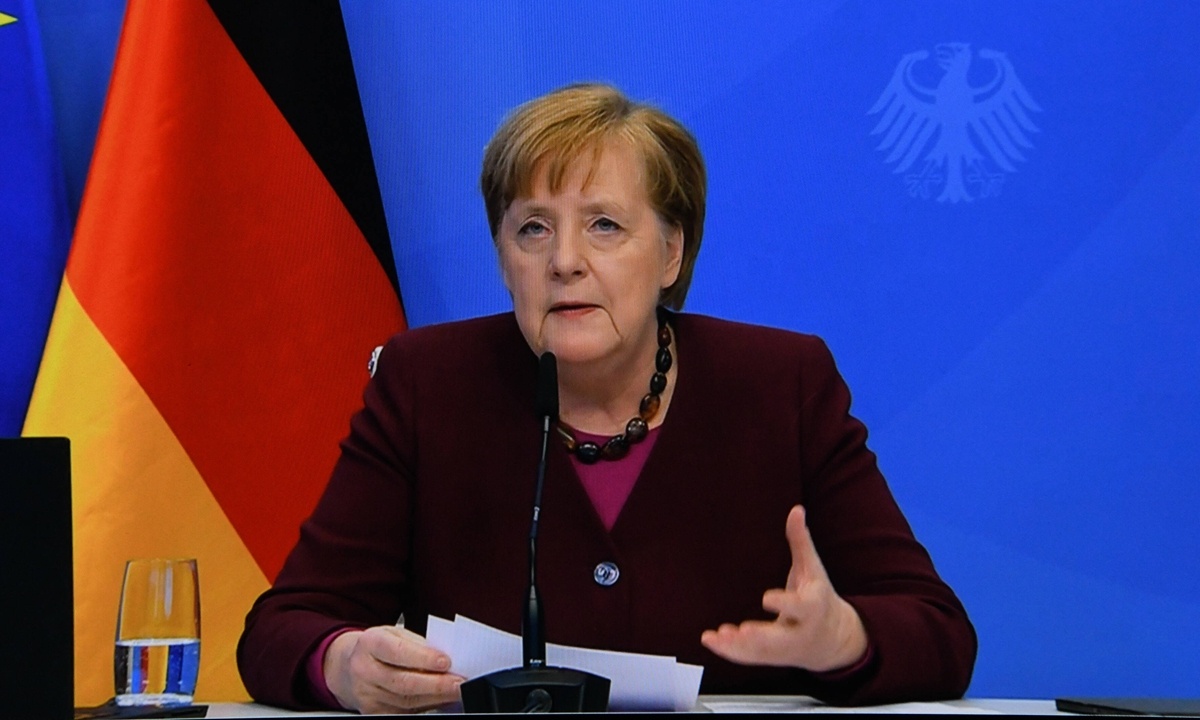 Brussels has implicitly accused AstraZeneca of giving preferential treatment to Britain in the delivery of its vaccine, at the expense of the EU.

The EU briefly threatened to restrict vaccine exports to Northern Ireland by overriding part of the Brexit deal with Britain that allowed the free flow of goods over the Irish border. It backed down after British Prime Minister Boris Johnson voiced "grave concerns."

AstraZeneca is not the only drugs company in the firing line.

On January 24, Italy threatened legal action against US pharmaceutical firm Pfizer over delays to promised deliveries of its vaccine.

Top German officials are due to meet with the drugs manufacturers to thrash out the problems over the delays.

On Friday, the European Medicines Agency cleared the vaccine produced by AstraZeneca for use inside the EU, the third COVID-19 vaccine it has approved after Pfizer-BioNTech and Moderna.

COVID-19 Vaccine AstraZeneca was authorized across the EU. This follows the granting of a conditional marketing authorization by the European Commission on Friday.

The latest doubt over the vaccine came as AstraZeneca was already locked in an increasingly bitter spat with the EU over delivery problems.

The huge delivery delay adds a further stumbling block to the EU's already sluggish rollout of the vaccine compared to Britain or the US.