WORLD Germany to close borders with five countries from Monday

Germany to close borders with five countries from Monday 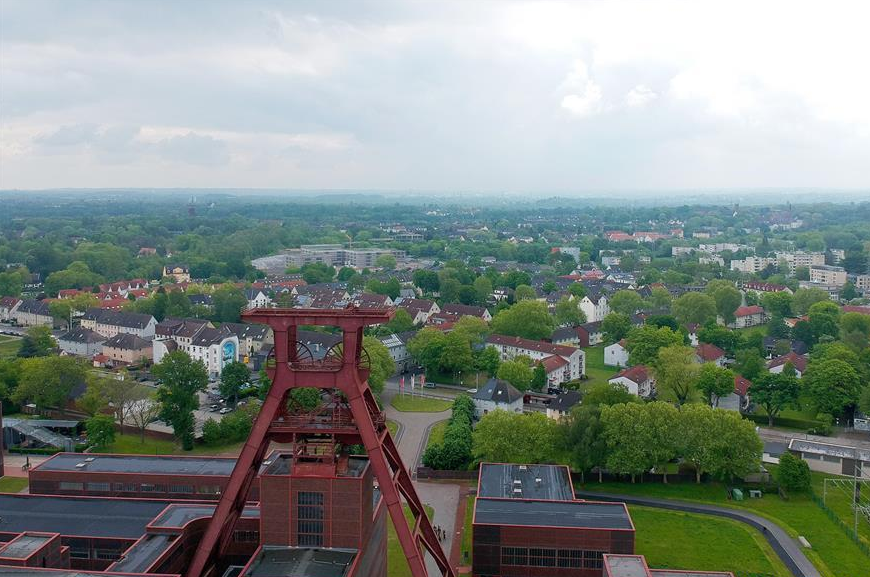 Temporary border controls will come into effect on 8 a.m. on Monday, with exceptions for goods traffic and commuters for work. Travelers without a valid reason are not allowed to travel in and out, Seehofer said.

The spread of the coronavirus is fast and aggressive, Seehofer noted, adding that the peak of the development has not been reached in Germany. The new measures are meant to break the chain of transmission, he said.

Data from Germany's disease control agency showed that the number of confirmed cases of COVID-19 in the country climbed to 4,838 as of Sunday afternoon, 1,043 more from the previous day. The death toll rose to 12.