WORLD Germany to phase out coal power by 2038: report

Germany to phase out coal power by 2038: report

BERLIN, Jan. 26 (Xinhua) -- A German government commission has advised that the country should phase out coal-fired power plants by the end of 2038, local media reported on Saturday. 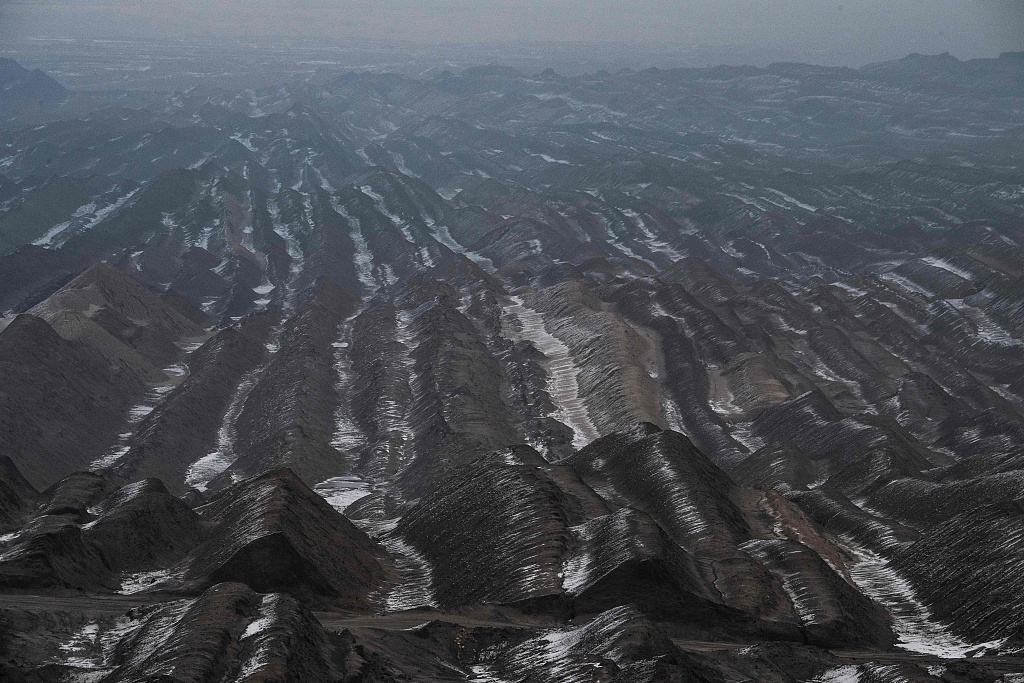 A final agreement was reached after 21-hour talks that lasted well into the night, with only one opposing vote in the 28-member body, according to the Deutsche Press Agentur (DPA).

The decision was made in a bid to reduce Germany's carbon emissions from coal and drive climate change. It is also a major step of Germany shifting its energy to renewables.

Almost 40 percent of Germany's electricity comes from coal-fired power plants and the country failed to meet the targets under the 2015 Paris climate agreement, while renewable energy has accounted for more than 40 percent of the energy mix in Germany last year.

Germany's coal-producing regions demanded firm financial commitments to cope with the structural upheaval from the transition away from fossil fuels. The plan includes relief for those stakeholders and some financial help for consumers.

The environmental associations would have preferred an earlier end date for climate-damaging power generation from lignite and hard coal, as well as more concrete intermediate goals.

In 2032, it is to be examined whether the date of withdrawal can be brought forward to 2035 at the earliest in view of the situation and in agreement with the operators, according to the plan.

However, critics have argued that the government will spend huge sums of money to effectively buy up an entire energy sector in order to shut it down.

The plan still needs formal approval from the German government and the individual states, which will be responsible for its implementation.

The phase-out of coal is another major step of Germany's energy policy following its decision in 2011 to shut down all nuclear power plants by 2022.