WORLD Germany to take on more debt in 2021 due to virus: finance minister

Germany to take on more debt in 2021 due to virus: finance minister

Germany will need to take on yet more debt in 2021 to mitigate the impact of the coronavirus epidemic on the economy, Finance Minister Olaf Scholz said Friday. 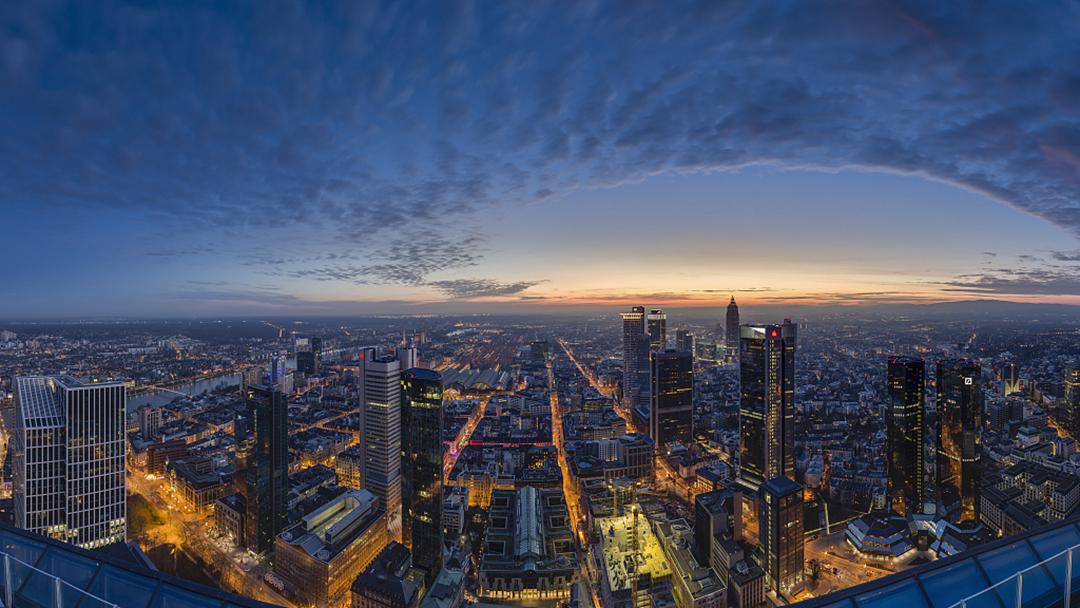 "Next year we will continue to be forced to suspend the debt rule and spend considerable funds to protect the health of citizens and stabilize the economy," Scholz said in an interview with the Funke media group, referring to the country's cherished policy of keeping a balanced budget.

Scholz already plans to borrow around 218 billion euros (258 billion U.S. dollars) this year to help pay for a huge rescue package to steer the country through the coronavirus-induced downturn, blasting through a financial crisis-era "debt brake" written into the constitution.

The government has pledged over a trillion euros in aid to shield companies and citizens in Europe's top economy from the pandemic fallout, including through loans, grants and subsidized shorter-hours programs.

Scholz, also the vice chancellor, said he was expecting the economy to have recovered from the virus shock and returned to pre-crisis levels "by the end of next year or the beginning of 2022".

Germany's center-left Social Democrats (SPD) have nominated Scholz to lead them in the race to succeed Angela Merkel as chancellor in next year's federal election.

Buoyed by his handling of the coronavirus pandemic, Scholz is now the SPD's most popular politician, according to national polls.

Europe's top economy was hit less hard by the coronavirus than its neighbors, but still saw its GDP fall by 10.1 percent in the second quarter after a decline of two percent in the first.

Germany's previous record for a quarterly GDP drop was 4.7 percent in the first quarter of 2009, after the financial crisis of 2008.