Germany is set to receive its first floating gas terminal, officials said Friday, as the country looks to replace Russian supplies it previously received via pipeline. 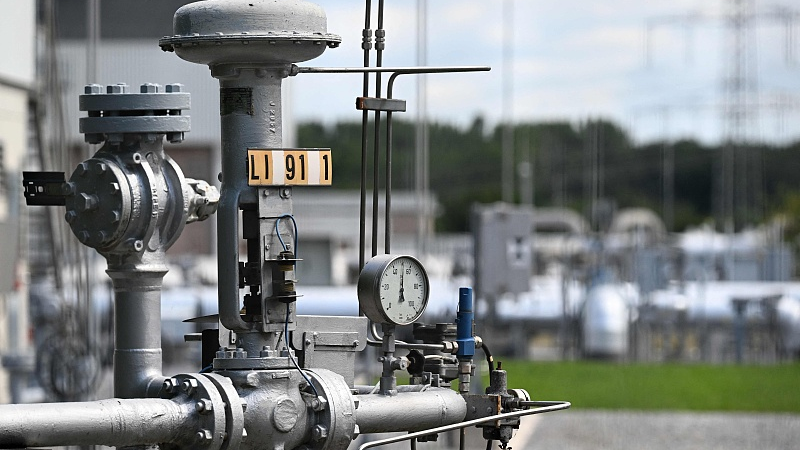 The "Hoegh Esperanza" will dock at the northern port of Wilhelmshaven in the coming days, loaded with an initial shipment of liquefied natural gas (LNG), a government spokeswoman said Friday.

The ship – a so-called floating storage and regasification unit (FSRU) – is carrying enough LNG from Nigeria to supply "50,000 households for a year," she said.

The vessel, currently off the coast of Brittany, France, according to the website Marine Traffic, will stay docked at Wilhelmshaven on Germany's North Sea coast for several years.

The platform that will connect the unit to the onshore gas network was built at breakneck speed in a matter of months and will be inaugurated by Chancellor Olaf Scholz on December 17.

The Wilhelmshaven terminal, which will start pumping gas from December 22, according to operator Uniper, will allow for the import of gas equivalent to 20 percent of the previous supplies from Russia.

Unlike other European countries, Germany lacked any terminals for importing LNG, instead getting most of its gas from Russia via undersea and overland pipelines.

To secure the country's energy supply, officials in Berlin have poured billions of euros into developing sea terminals to import LNG.

In total, the government has announced plans for five such installations. Two private projects are also in the works, including a terminal in northeastern Lubmin which should open in the coming weeks.

However, the country has yet to seal a major contract for the supply of replacement fuel. A recent deal with the Qatari state energy company will only come into effect in 2026.

As such, Germany remains exposed to volatile market prices for LNG with a knock-on effect for consumers.