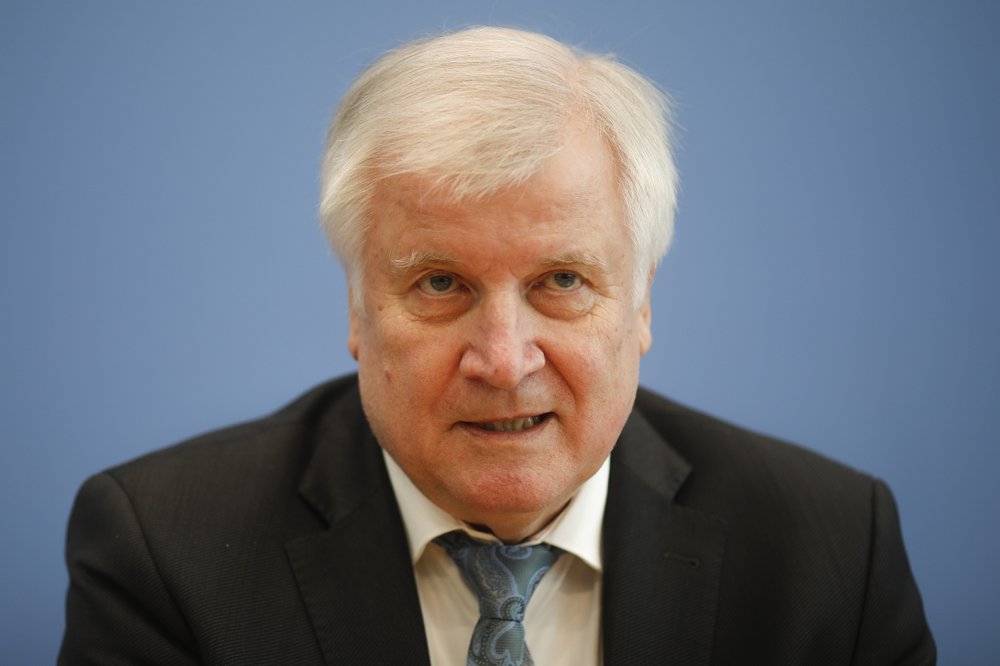 The proposals include tightening gun laws, stepping up prosecution of online hate, and boosting financial support for projects fighting anti-Semitism and far-right extremism.

“The horrible attack on the Jewish community in Halle showed again what the unleashing of hatred online can lead to,” Justice Minister Christine Lambrecht said at a news conference in Berlin when she introduced the bundle of measures alongside Germany’s interior and family ministers.

“We will fight far-right terrorism and anti-Semitism with all the power of the law,” Lambrecht added.

Germany is still reeling from the attempted attack on a synagogue by a 27-year-old German in the eastern city of Halle on Oct. 9, who later killed two passers-by before being arrested. The man posted an anti-Semitic screed before the attack and broadcast the shooting live on a popular video game streaming site.

German gun laws will also be tightened to “do everything to make sure weapons don’t get into the hands of extremists,” Seehofer said.

The government also plans to devote more police and intelligence officers to tackling far-right extremism and terrorism — so that eventually the authorities will have the same amount of staff and capacities as they have in their fight against Islamic extremism.

In addition, German Families Minister Franziska Giffey announced that pro-democracy civil groups would get an additional funding of 115 million euros ($127.8 million) annually for the next four years in their fight against far-right extremism and anti-Semitism.

“It’s high time that action is being taken,” said Josef Schuster, the president of the Central Council of Jews in Germany, according to the DPA news agency.

The attack on the synagogue in Halle was preceded by the killing of Walter Luebcke, a regional politician from Merkel’s party. Luebcke had vocally supported Merkel’s welcoming stance toward refugees in 2015 and the suspect in his killing is a far-right extremist with a string of convictions for violent anti-migrant crimes.

Attacks on Jews, Muslims and other minorities have increased in recent years in Germany, and earlier this month, the Federal Criminal Police Office said it had identified 43 far-right extremists they consider a serious threat, an increase of about a third since the start of the year. Overall, authorities say there are some 12,700 far-right extremists in Germany “prepared to use violence.”