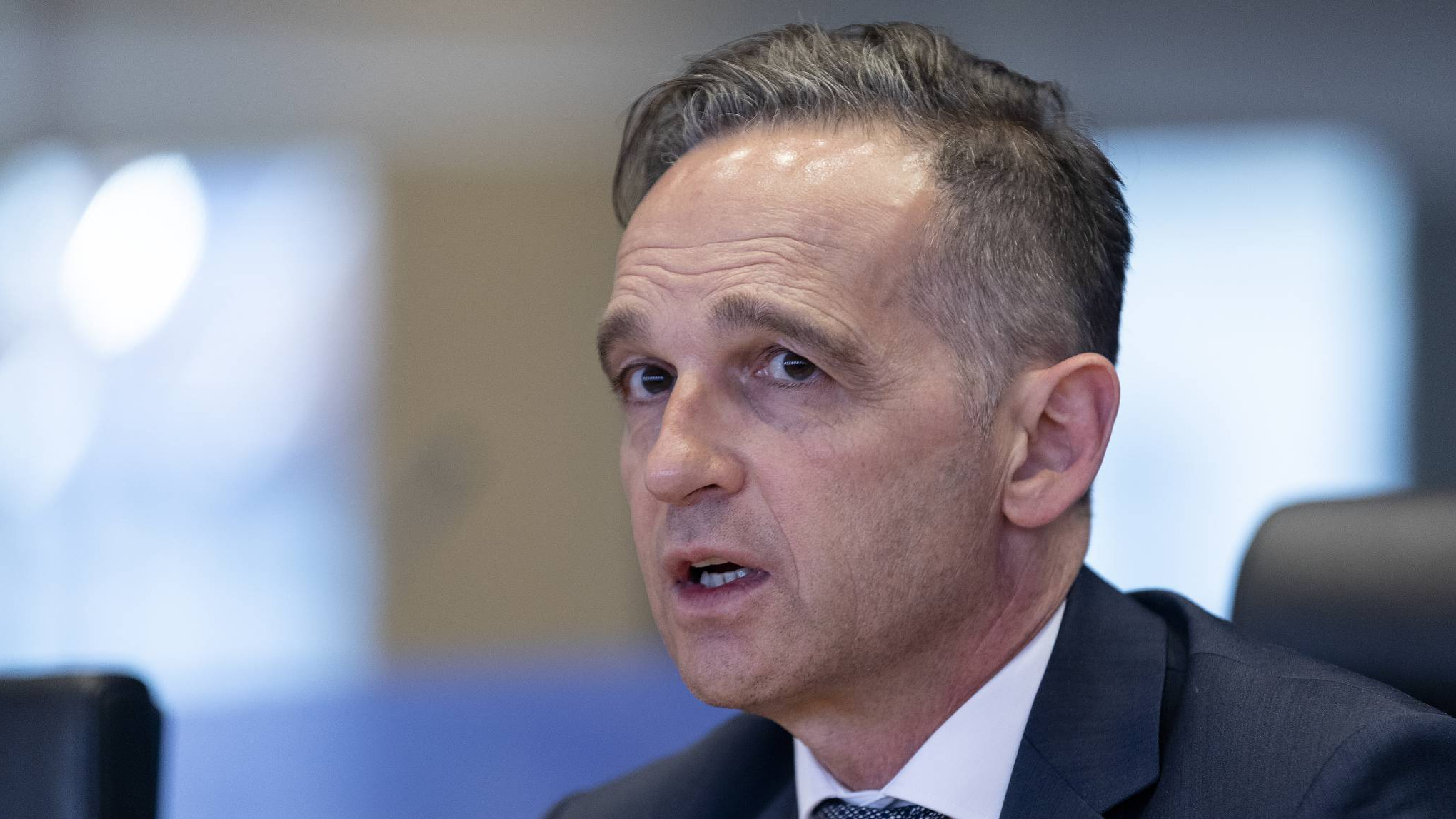 Heiko Maas was talking to a conference of Germany's ambassadors in Berlin. (Photo: CFP)

Germany's Foreign Minister Heiko Maas said the European Union should abolish the right of individual member states to veto foreign policy measures, as the 27-nation bloc could not allow itself to be "held hostage."

His comments, which came days after a more junior official criticized Hungary by name, reflect growing frustration in Berlin at how EU member countries can prevent it from acting in matters on which almost all members agree.

"We can't let ourselves be held hostage by the people who hobble European foreign policy with their vetoes," Heiko Maas told a conference of Germany's ambassadors in Berlin. "If you do that, then sooner or later, you are risking the cohesion of Europe. The veto has to go, even if that means we can be outvoted."