BERLIN, Aug. 2 (Xinhua) - German Foreign Minister Heiko Maas has warned that the expiry of INF Treaty between the United States and Moscow could result in a new nuclear arms race. 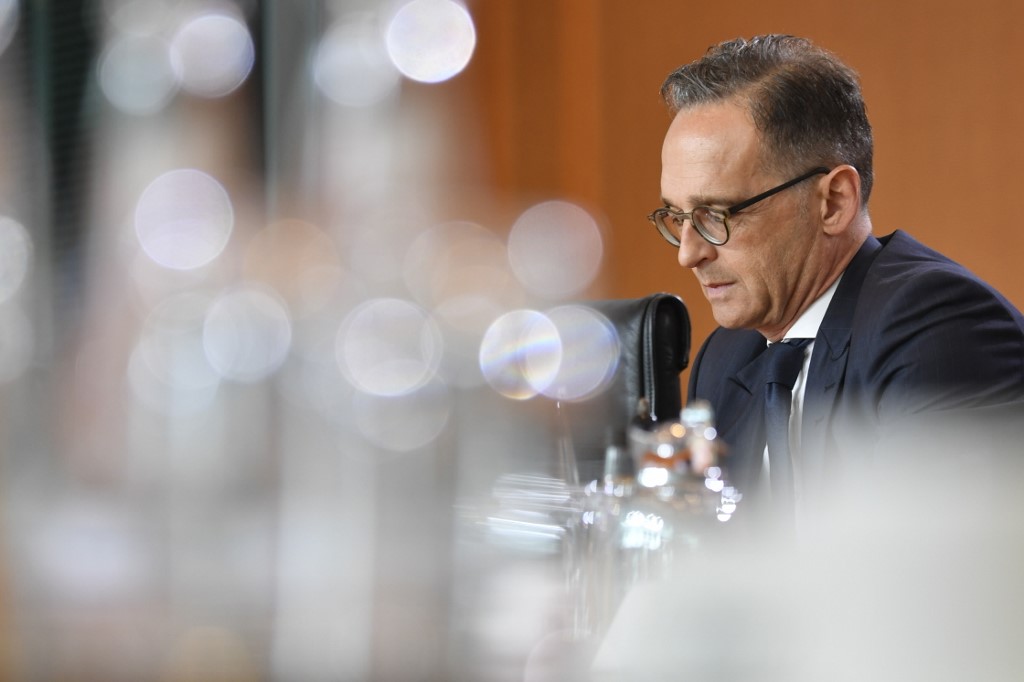 German Foreign Minister Heiko Maas looks on prior to the weekly cabinet meeting at the Chancellery in Berlin on July 31, 2019. (Photo: AFP)

In a statement released by the German Foreign Ministry on Thursday night, Maas said the expiry of INF Treaty on Friday meant Europe was "losing part of its security."

Signed in 1987 by then US President Ronald Regan and former Soviet leader Mikhail Gorbachev, the landmark arms control agreement banned medium-range land-based missiles with the range between 500 km to 5,500 km.

"I am convinced that today we must again succeed in agreeing with rules on disarmament and arms control in order to prevent a new nuclear arms race," said Maas, who appeared to blame Russia for the treaty's collapse: "We regret that Russia failed to do what was necessary to save the INF treaty."

Maas called on Washington and Moscow to safeguard the New START treaty signed in 2010 to curb strategic nuclear missiles. He also said Germany would use the EU presidency next year to push ahead with an initiative for new forms of arms control.

Washington has alleged Russia's 9M729 missile is capable of breaching the range limit stipulated in the agreement. Russia has denied the charge and accused the US of wanting to pursue a new arms race.

In February, the United States announced that it would terminate the pact after six months due to Russia' long-time violation, and shortly later Moscow also announced to end it.