German consumer sentiment is set to plummet further, with market research firm GfK forecasting on Wednesday its monthly index will fall to an all-time low of -42.5 in October, continuing a "downward spiral" from September's revised reading of -36.8. 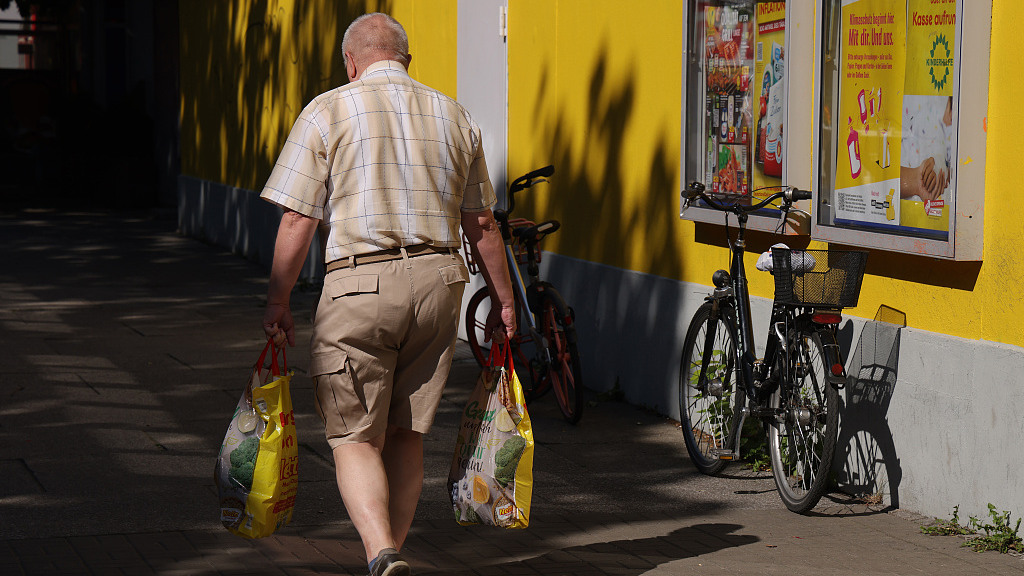 With the latest numbers, the country's consumer morale barometer will hit a new record low for the fourth consecutive month.

German consumers' income expectations – a main reason for the steep decline in consumer sentiment – slumped 22.4 points to -67.7 points in September this year, another record low.

"Many households are currently forced to spend significantly more money on energy or to set money aside for significantly higher heating bills," Burkl said in a statement.

As it is impossible to predict when high inflation will ease, German consumer sentiment will still face difficult times in the coming months, according to the institute.