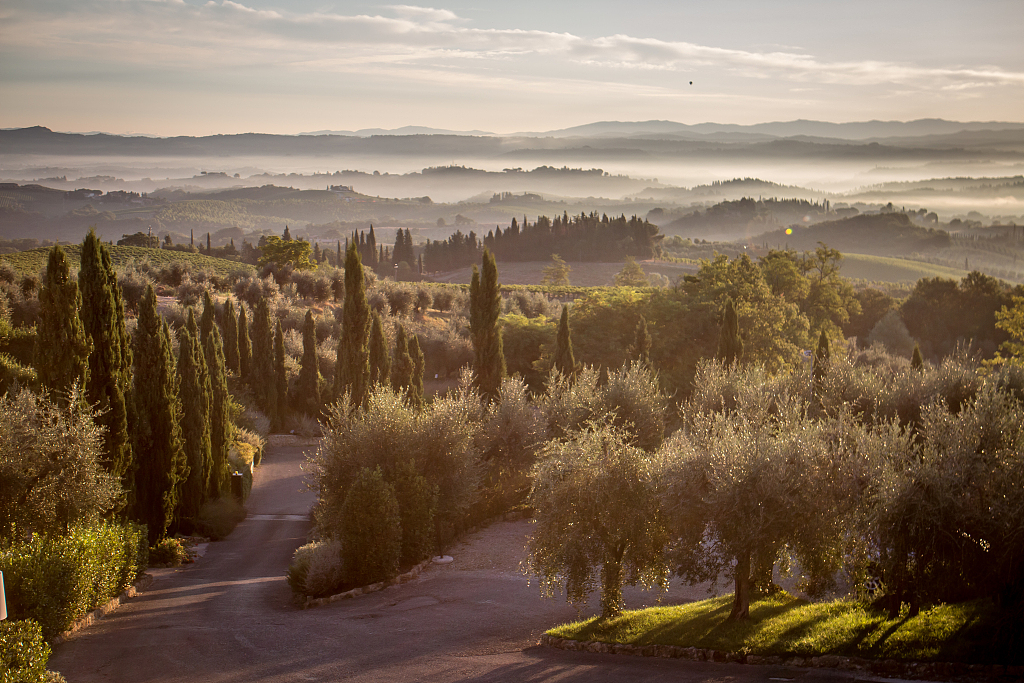 Kwadwo Owusu-Afriyie, chief executive officer of the forestry commission, said a latest survey indicates the population of several wild animal species, such as elephants and buffalos, is thriving.

To create and maintain the natural habitat for these endangered species, he said, the commission had also been taking steps to restore degraded forests.

"Contracts covering 25 million tree seedlings have been executed by the commission with 654 contractors across the country," he said.

Owusu-Afriyie said the progress was critical to the country's climate change prevention efforts.