Ghanaian Finance Minister Ken Ofori-Atta says it is targeting to raise $3 billion in funding from its diaspora, through African Sankofa Account to fund economic development. 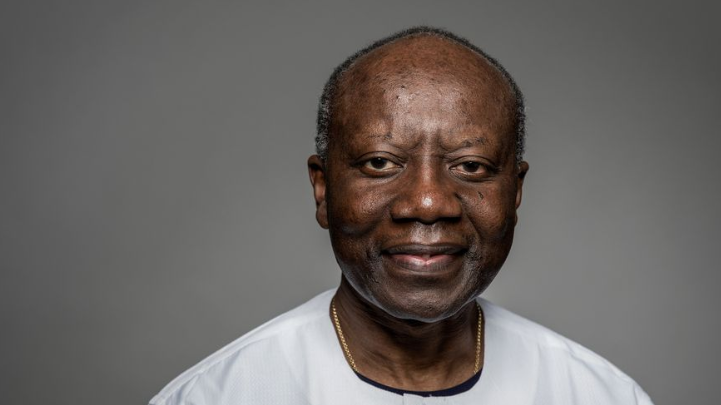 Speaking on Friday, the finance minister said the government will structure the investment vehicle to offer better rates to depositors.

He said the initiative was informed by the government's quest to ensure that the visits by the diasporans bring tangible benefits to the economy while offering them an opportunity to make good returns on their investments.

“In 2017, the country realized about $1.6 billion from remittances; it increased to $2.5 billion in 2018 and there are projections it would cross $3 billion in 2019, after securing about 2.5 billion dollars in the first quarter of this year,” he said.

He revealed that the finance ministry is in talks with the Bank of Ghana about the proposal's details and plans to launch the program before the end of 2020.

According to Ofori-Atta, the funding will be used to build infrastructure and develop the agriculture and tourism industries.