WORLD Ghosn vows to stay in Japan if granted bail

Ghosn vows to stay in Japan if granted bail 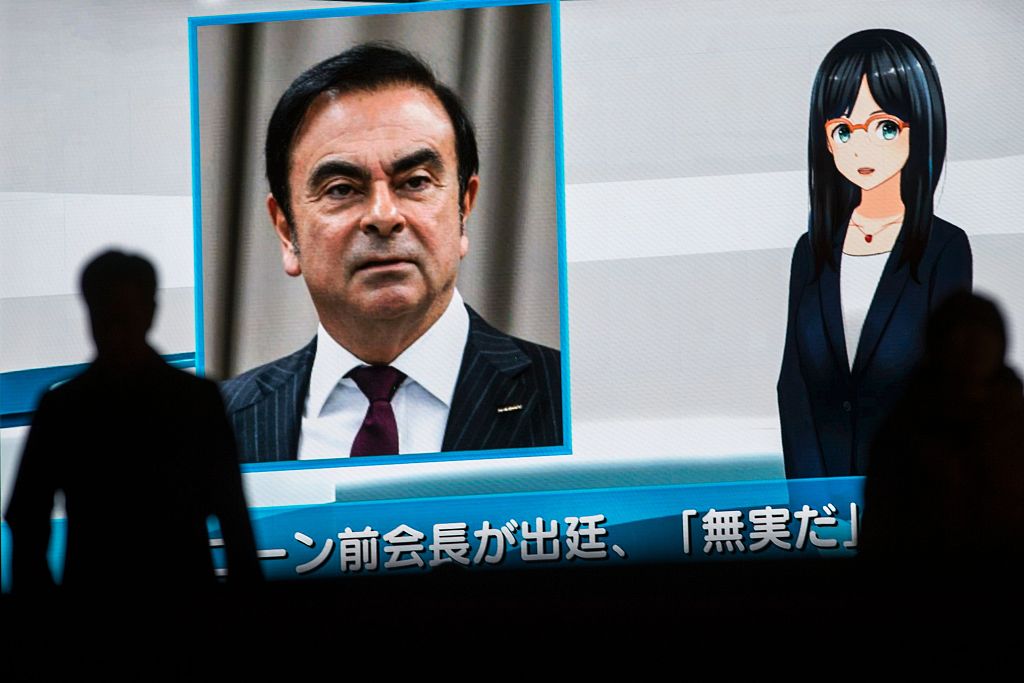 Carlos Ghosn, the ousted Nissan boss detained in Tokyo on charges of financial misconduct, on Monday vowed to remain in Japan if granted bail and again proclaimed his innocence.

The Tokyo District Court will later Monday consider the 64-year-old's latest petition for bail but has already rejected previous applications, judging Ghosn a flight risk who might seek to destroy evidence.

"As the court considers my bail application, I want to emphasise that I will reside in Japan and respect any and all bail conditions the Court concludes are warranted," Ghosn said in a statement released by his US-based representatives.

He vowed to attend any subsequent trial "not only because I am legally obligated to do so, but because I am eager to finally have the opportunity to defend myself".

"I am not guilty of the charges against me and I look forward to defending my reputation in the courtroom," concluded the statement.

A spokeswoman for Ghosn, Devon Spurgeon, said his family had already rented an apartment in Tokyo where he promised to reside while awaiting trial.

He has also promised to hand over his passports, refrain from contacting people connected with the case and pay for security guards approved by prosecutors to monitor his movements, according to Spurgeon.

She added that Ghosn has also offered a higher bail fee by stumping up Nissan stock as collateral and promised to wear an electronic tracking bracelet paid for by himself.

The Tokyo court has dismissed all previous attempts by Ghosn to secure his freedom and even his lead lawyer has said he is unlikely to be granted bail until a trial takes place -- which could take six months.

However, the case has been full of twists and turns that have kept Japan and the business world gripped since his first stunning arrest as he landed in his private jet at Haneda Airport.

The Franco-Lebanese-Brazilian executive said he has been in his Tokyo detention cell for 64 days "with no release in sight".

Since then, he has only been seen in public once, in a dramatic court appearance where the much thinner executive pleaded his innocence in a packed courtroom.

His wife Carole has appealed to Human Rights Watch, claiming he is being held in "harsh" conditions and subjected to round-the-clock interrogations intended to extract a confession.

Ghosn's arrest represented a sudden fall from grace for a once-revered tycoon widely credited with turning Nissan around from the verge of bankruptcy.

Nissan immediately ousted him as chairman after the arrest, as did Mitsubishi Motors, the other Japanese firm in the three-way alliance with Renault.

Late Sunday, Nissan held an inaugural meeting of a special committee designed to improve governance in the wake of the scandal.

The head of the committee, Seiichiro Nishioka, said the problem was "an excessive concentration of authority in the hands of a single person".

The charges against Ghosn are that he under-declared his income in official documents to shareholders over an eight-year period -- in an apparent bid to dodge accusations he was overpaid.

In addition, prosecutors have formally charged him with involvement in a complex scheme they say was designed to make Nissan pay for personal investment losses sustained in the financial crisis of 2008.

Ghosn's arrest has thrown into question the future of the auto alliance he forged, which has come under pressure in his absence.

French Economy Minister Bruno Le Maire on Sunday denied talk of a potential merger between Renault and Nissan, despite reports in the Japanese media that Paris was pushing for that outcome.

"The most important thing for us is to have solid, stable, sustainable governance for Renault."