Gianni Infantino set to serve another term as FIFA president 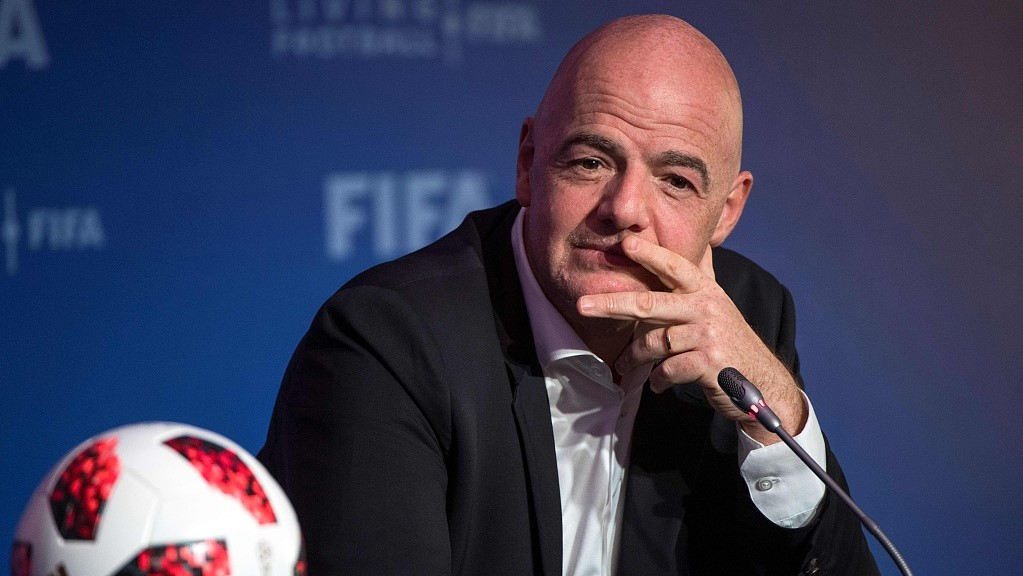 Gianni Infantino, the incumbent president of FIFA, is running unchallenged in the upcoming election for a new head of the world's soccer governing body, FIFA announced on Wednesday.

Before the deadline for candidate nomination passed on Tuesday, Infantino acquired the nomination letters from five of FIFA's 211 member federations and it turned out that he's the only candidate.

FIFA is set to launch formality of eligibility and integrity checks for the election, which will take place on June 5 in Paris.

If Infantino passes the checks, he will serve another four years as FIFA's boss till 2023 as there's no one to compete against him. 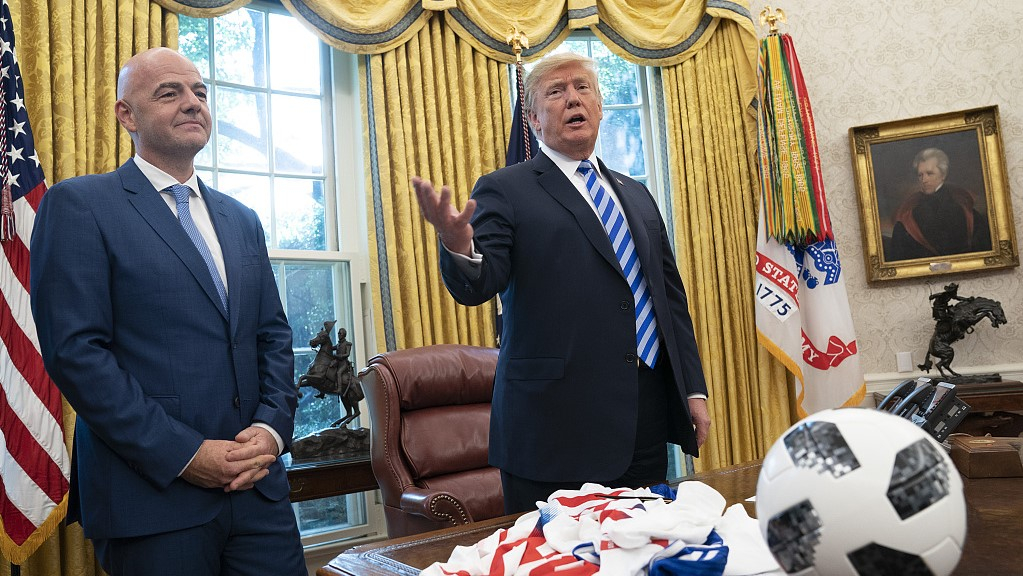 The Swiss lawyer entered the Union of European Football Associations (UEFA) in 2000 before becoming the organization's secretary-general in 2009. During his time in office, the UEFA introduced Financial Fair Play to make soccer clubs in Europe achieve balance between their income and expenditure for the sake of fair competition.

In February 2016, Infantino became the youngest FIFA president in history. Since then he oversaw the move to expand the World Cup to 48 teams from the current 32-team format starting 2026, and witnessed the US, Canada and Mexico jointly winning the bid for hosting the event.

The next major mission awaiting Infantino is the 2022 World Cup in Qatar. Not only will it be held in November and December for the first time in the tournament's history, but may also see the number of teams expand to 48 teams. Infantino admitted that this change will probably not happen by then because expansion will require Qatar to work with its neighbors to host the event, which seems nearly impossible considering the current diplomatic tensions in the area.