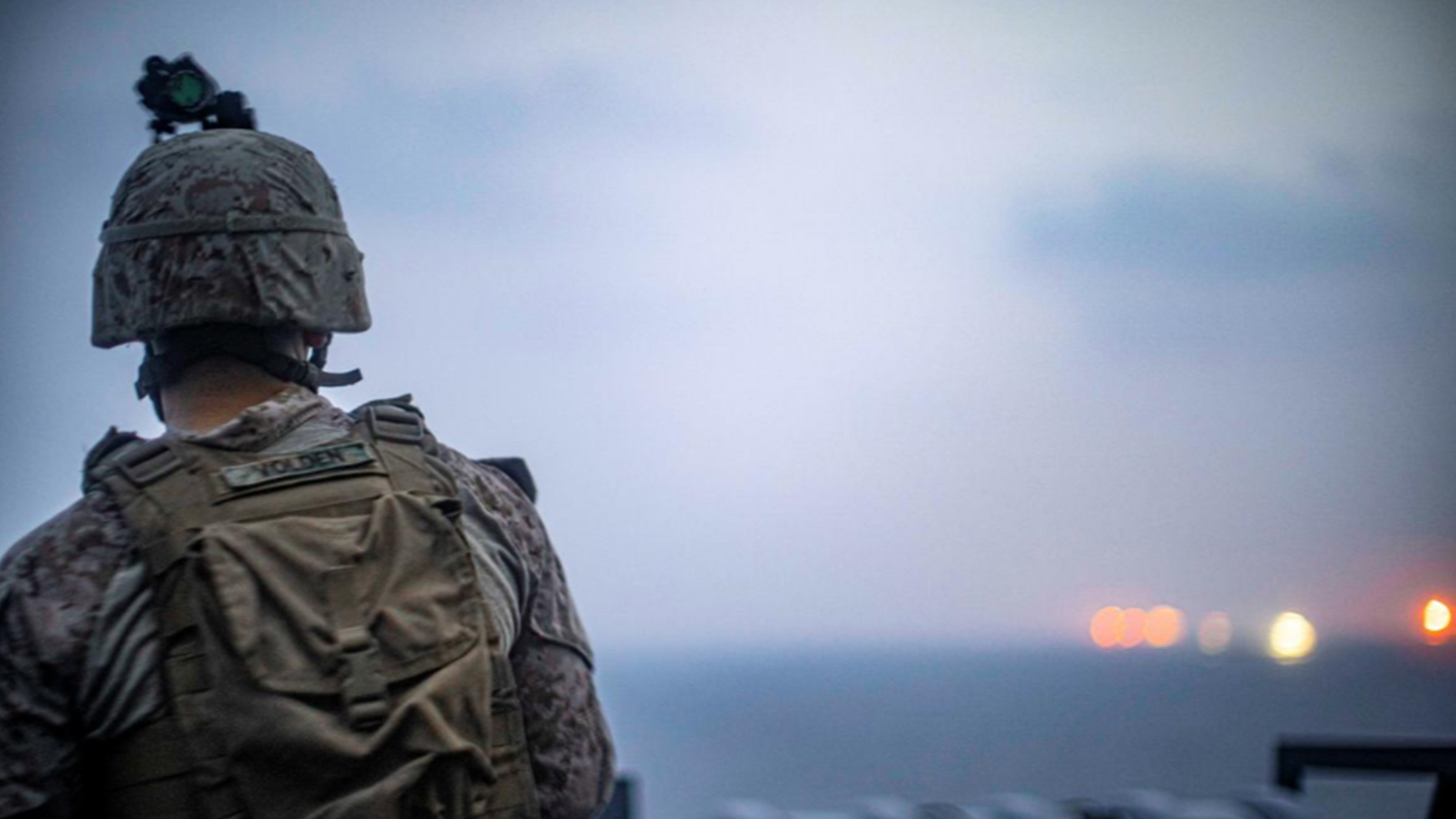 Gibraltar on Sunday rejected a US demand to seize an Iranian oil tanker at the center of a diplomatic dispute as it prepared to leave the British overseas territory after weeks of detention.

Gibraltar's government said it could not seek a court order to detain the supertanker because US sanctions against Iran were not applicable in the European Union.

"The EU sanctions regime against Iran, which is applicable in Gibraltar, is much narrower than that applicable in the US," the Gibraltar authorities said in a statement.

A Gibraltar judge had ordered the Grace 1 tanker to be released on Thursday, weeks after authorities seized the vessel on suspicion of transporting oil to Syria in breach of European sanctions.

Iran has repeatedly denied this.

But on Friday the US Justice Department filed a request to detain the ship alleging it was involved in supporting illicit shipments to Syria by Iran's Islamic Revolutionary Guard Corps, listed as a terrorist group by Washington.

The seizure triggered a sharp deterioration in relations between Tehran and London. Iran subsequently detained the British-flagged tanker Stena Impero in what was seen as a tit-for-tat move.

The US Justice Department says the Grace 1, now renamed the Adrian Darya, and its oil are subject to forfeiture because of US sanctions violations.

Ties between Tehran and Washington have frayed since US President Donald Trump withdrew last year from a landmark 2015 nuclear deal between major powers and Iran, reimposing crippling unilateral sanctions.