WORLD Ginsburg back on bench after stomach bug

Ginsburg back on bench after stomach bug 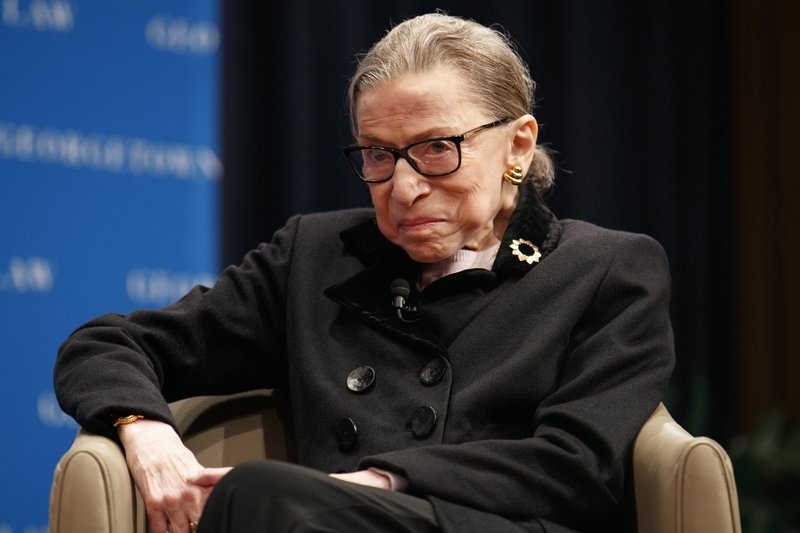 Justice Ruth Bader Ginsburg is back on the US Supreme Court bench after missing time last week with what the court described as a stomach bug.

The 86-year-old Ginsburg climbed the three steps and took her seat for a brief court session Monday. She was absent when the justices last met in public, to hear arguments on Wednesday.

Ginsburg has been treated for cancer twice in the past year, including receiving radiation for a tumor on her pancreas over the summer. She missed court sessions in January during her recovery from lung cancer surgery.

Those were her first absences from court arguments in a quarter-century as a justice.