An attorney of U.S. President Donald Trump said that if the special counsel investigating Russia’s alleged meddling in the 2016 U.S. election were to subpoena the president, it would set off a legal battle, according to an ABC News report on Saturday. 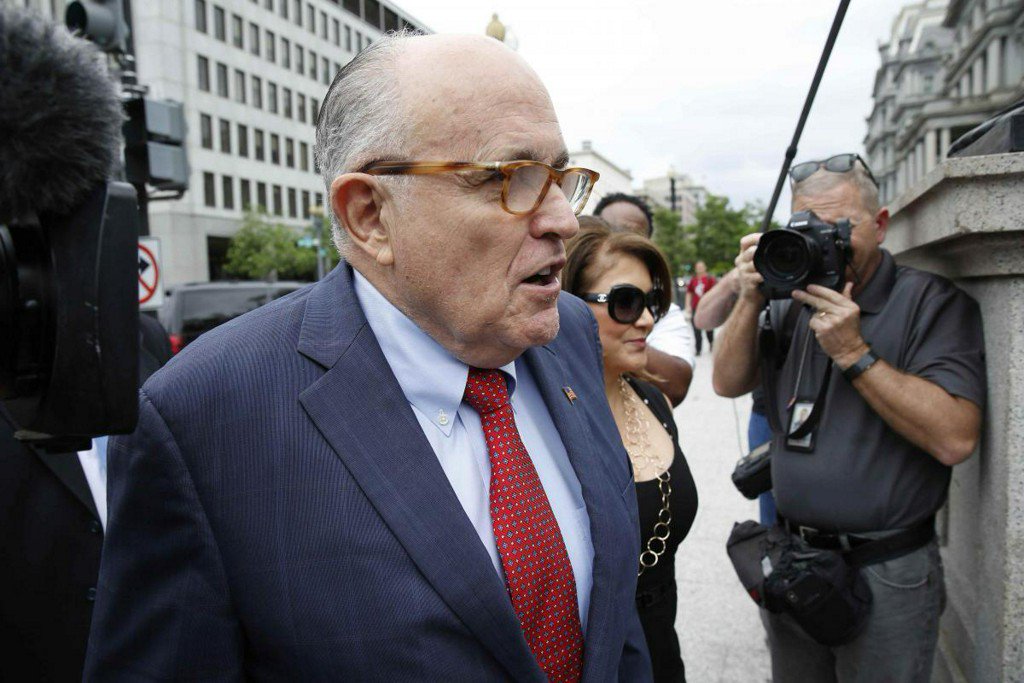 Giuliani did not immediately respond to a request for comment from Reuters.