Interpol has issued a red notice for the provisional arrest of a US diplomat's wife charged over a car crash in Britain that killed a teenager, his family has said. 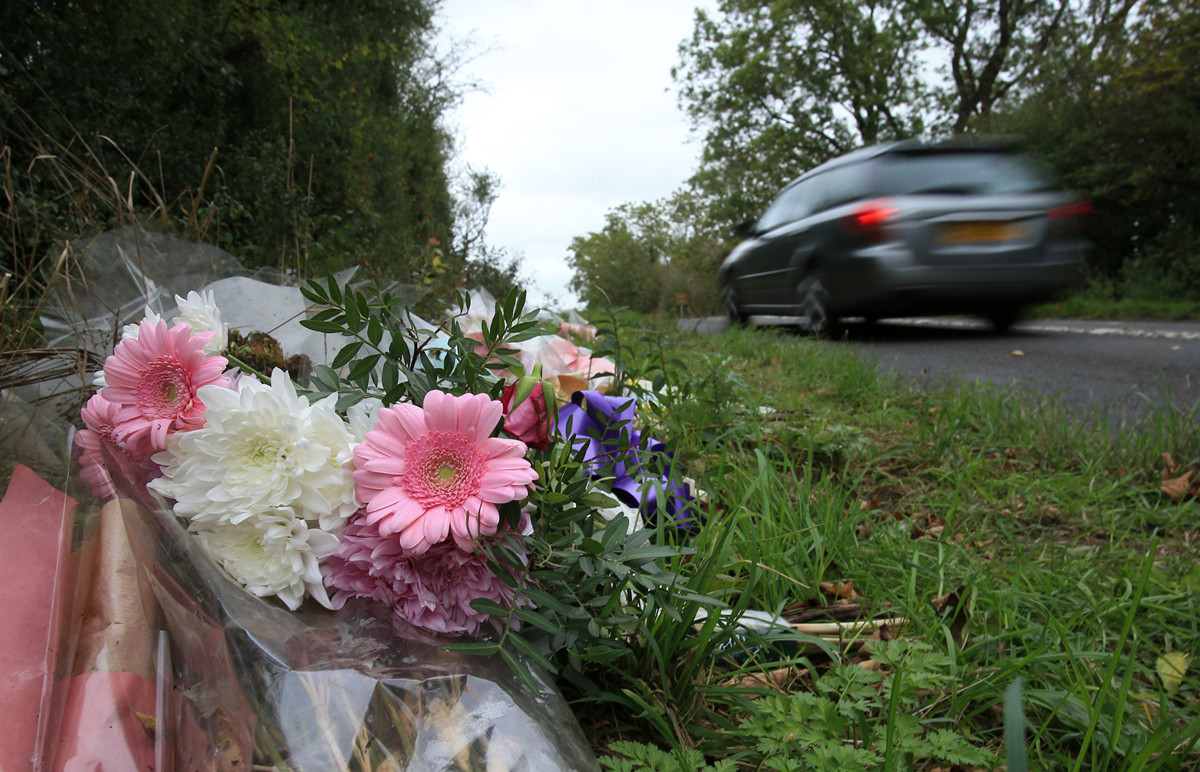 Floral tributes lay on the roadside near RAF Croughton in Northamptonshire, central England on October 10, 2019, at the spot where British motorcyclist Harry Dunn was killed as he travelled along the B4031 on August 27. File photo by AFP

Harry Dunn, 19, died in August last year when his motorcycle collided with a car driving on the wrong side of the road near an air force base in Croughton, central England, used by the US military as a communications hub.

The car was driven by Anne Sacoolas, who then returned to the United States despite a police investigation, which saw her charged with causing death by dangerous driving.

Sacoolas, 42, whose husband was an intelligence official and has herself been reported to have been a CIA operative, has since claimed she had diplomatic immunity from prosecution.

Radd Seiger, spokesman for Dunn's family, said late Monday on Twitter: "I can confirm that Interpol have circulated a Red Notice in respect of #AnneSacoolas.

"Police forces around the world are requested to locate her and provisionally arrest her with a view to her extradition to the UK," he added.

British police issued the request to Interpol that she be apprehended if she tries to leave the United States, with a view to her eventual extradition.

A red notice is not an international arrest warrant, but is issued for those wanted for prosecution or sentencing.

Dunn's mother Charlotte told ITV's Good Morning Britain show on Tuesday that the news gave her "confidence that... the UK authorities are clearly on the same page as us.

"It was a very emotional afternoon yesterday. We didn't really expect it. Many, many tears.

"The elation is always short lived, we shouldn't have to be going through this," she added.

They said he was warm and welcoming but criticised the White House's attempts to engineer a snap meeting with Sacoolas, who was in a room next door with photographers.

The US State Department confirmed it had rejected the request, saying Sacoolas had immunity from criminal jurisdiction during her stay in the UK.

"If the United States were to grant the UK's extradition request, it would render the invocation of diplomatic immunity a practical nullity and would set an extraordinarily troubling precedent," it said in a statement.

The case has been a political headache for Prime Minister Boris Johnson as he tries to secure a US trade deal after Britain's departure from the European Union.

Trump has called the crash a "terrible accident", saying it was common for Americans in Britain to have difficulty driving on the left side of the road.