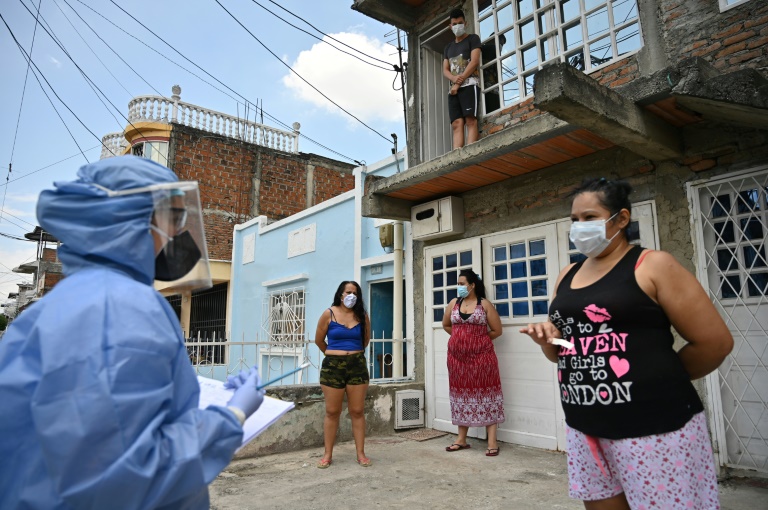 The global confirmed cases of COVID-19 has exceeded 2.5 million and the death toll surpassed 171,000 as of 22:50 BJT, according to real-time data released by Johns Hopkins University.

According to the data, the top five countries with the highest number of confirmed cases were U.S., Spain, Italy, France and Germany.