The coronavirus pandemic has killed more than 750,000 people worldwide since it first emerged in China in December, according to an AFP tally compiled from official sources at 1210 GMT on Thursday. 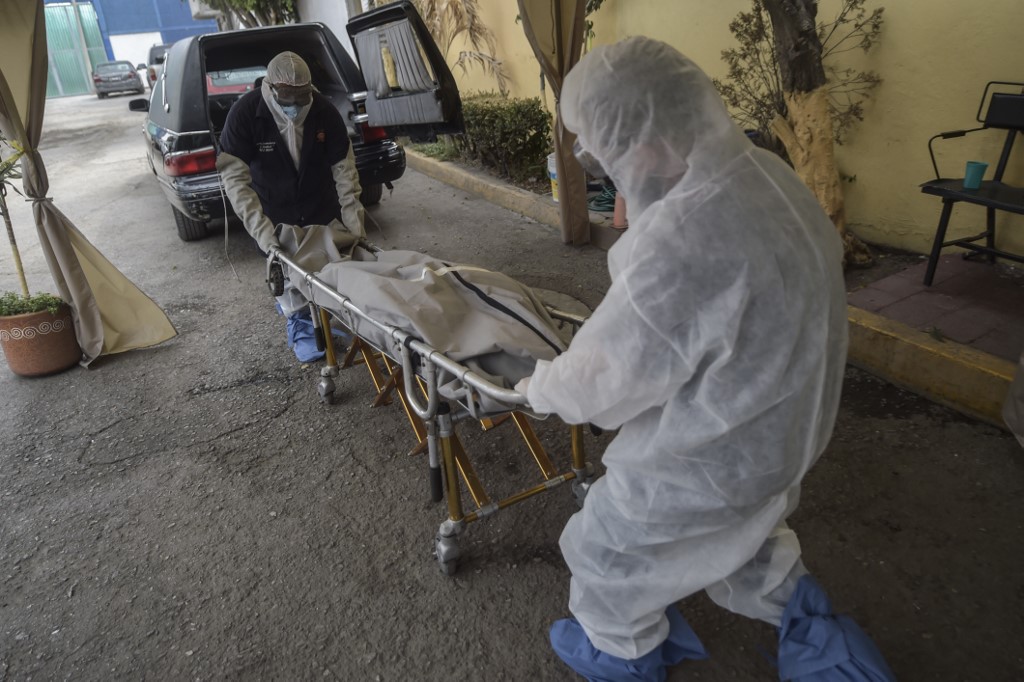 Latin America and the Caribbean were the hardest hit region with 228,572 fatalities.

In total, the number of people killed by the virus has doubled since June 2, while 100,000 people have died in the last 17 days alone.

Overall, Oceania has been the least affected in terms of deaths with just under 400 for 24,000 infections.

And of almost 1.1 million people confirmed infected in Africa, so far just over 24,000 have died.