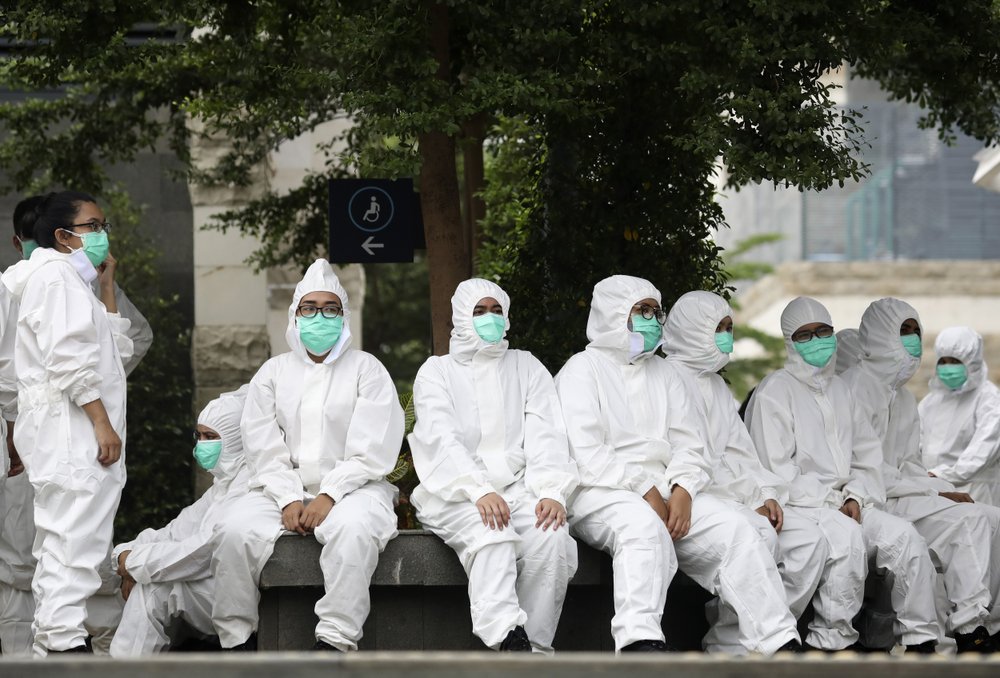 GENEVA, May 11 (Xinhua) -- The number of confirmed cases of COVID-19 reported to the World Health Organization (WHO) has exceeded 4 million worldwide, according to the UN health agency.

According to the latest statistics from the WHO, the confirmed cases of COVID-19 reported to the organization have reached 4,013,728 as of 7:07 pm CET on Monday, including 278,993 deaths.

The United States has reported 1,271,645 confirmed cases and 76,916 deaths to the WHO, making it the hardest hit country.

In Spain and Russia, the second and third worst-hit countries in terms of the number of infections, there have been 224,390 and 221,344 cases respectively. The death numbers in the two countries are 26,621 and 2,009, respectively.