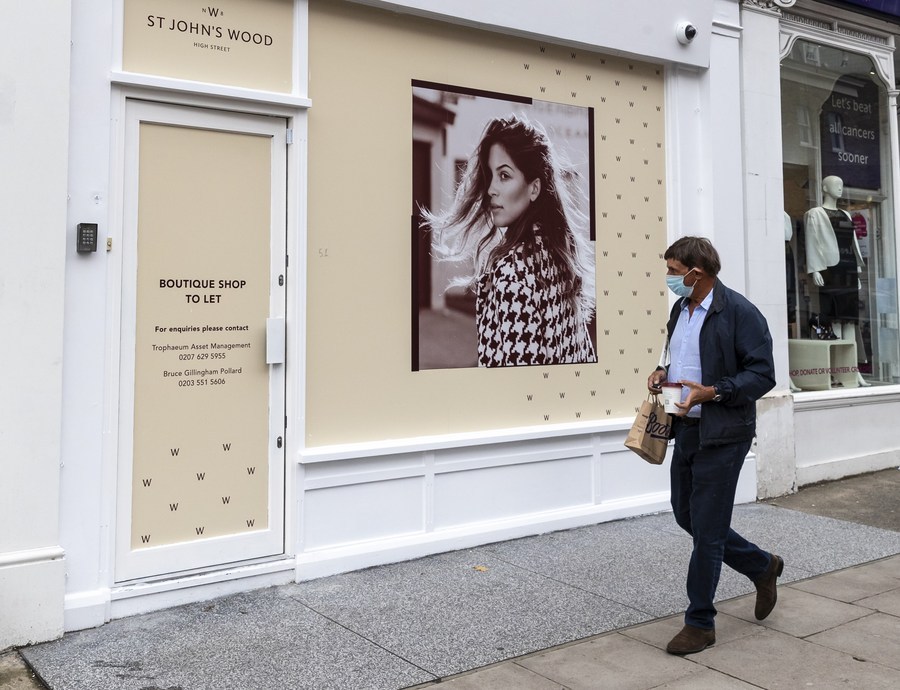 The total caseload of the top three countries combined accounted for more than half of the global cases, according to the tally.

Countries with more than 820,000 cases also include Russia, Colombia, Argentina, Spain, Peru, and Mexico, while other countries with over 36,000 deaths include India, Mexico, Britain and Italy, according to the center.