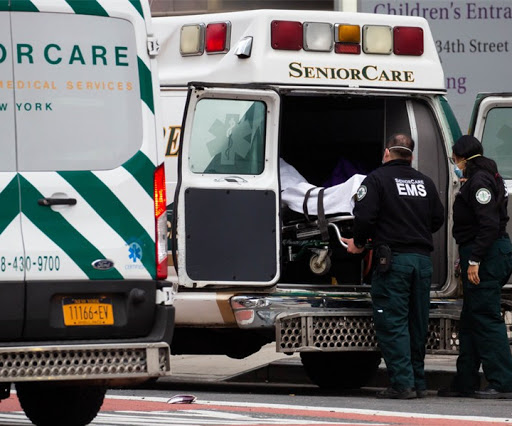 Countries with more than 2 million cases also include Russia, Britain, France, Turkey, Italy and Spain, while other countries with over 50,000 deaths include India, Mexico, Britain, Italy, France, Russia, Iran and Spain, according to the CSSE tally.